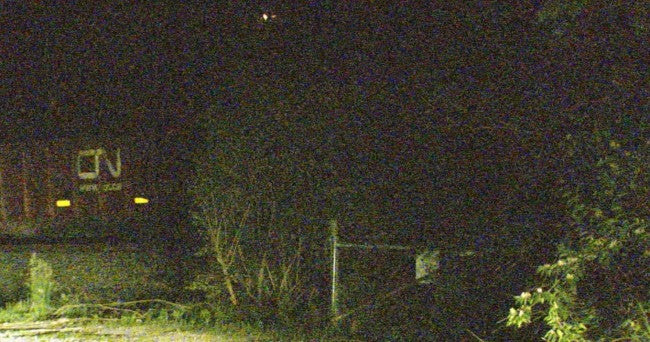 INDIANAPOLIS (WISH) – Lawrence police say a person was struck and killed by a train on Saturday.

Emergency crews were called to the 4200 block of Kingman Drive in Lawrence at 10:14 p.m.

Police have confirmed that the victim is a 25-year-old female. She was walking eastbound along the train tracks with her boyfriend after coming back from a convenience store in Lawrence.

They walked to the opposite set of train tracks and she was hit by the train that was headed west. She was pronounced dead at the scene.

Additional details were not immediately clear.