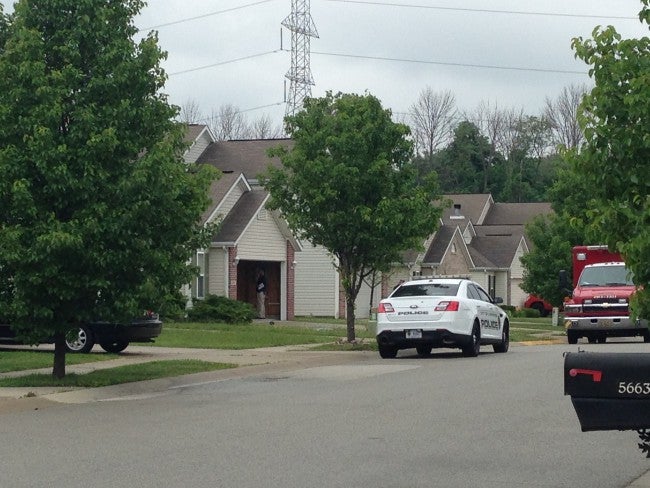 LAWRENCE, Ind. (WISH) — Lawrence police were dispatched to the report of shots fired on Monday afternoon.

According to police, when they arrived to the 5700 block of Cheval Lane they found a person dead in the grass around 12:18 p.m. That’s just north of East 56th Street.

Police say it was not clear if someone was inside the home. A SWAT team was called in to search the home, but no one was inside.

It was not clear if the shooting was random or if the victim was targeted. Police were working to get additional details on Monday afternoon.

24-Hour News 8 talked to a neighbor who has cameras outside of her home. It’s unclear if the video captures a glimpse of a possible suspect.

According to one neighbor, a camera got video of an unfamiliar car passing through the neighborhood. It’s unclear if that vehicle is connected to this crime.

While neighbors wait for answers some appeared determined not to live in fear.

“Scared of what? Once something happens to you in life you are scared of nothing,” said one neighbor who would only be identified as George.