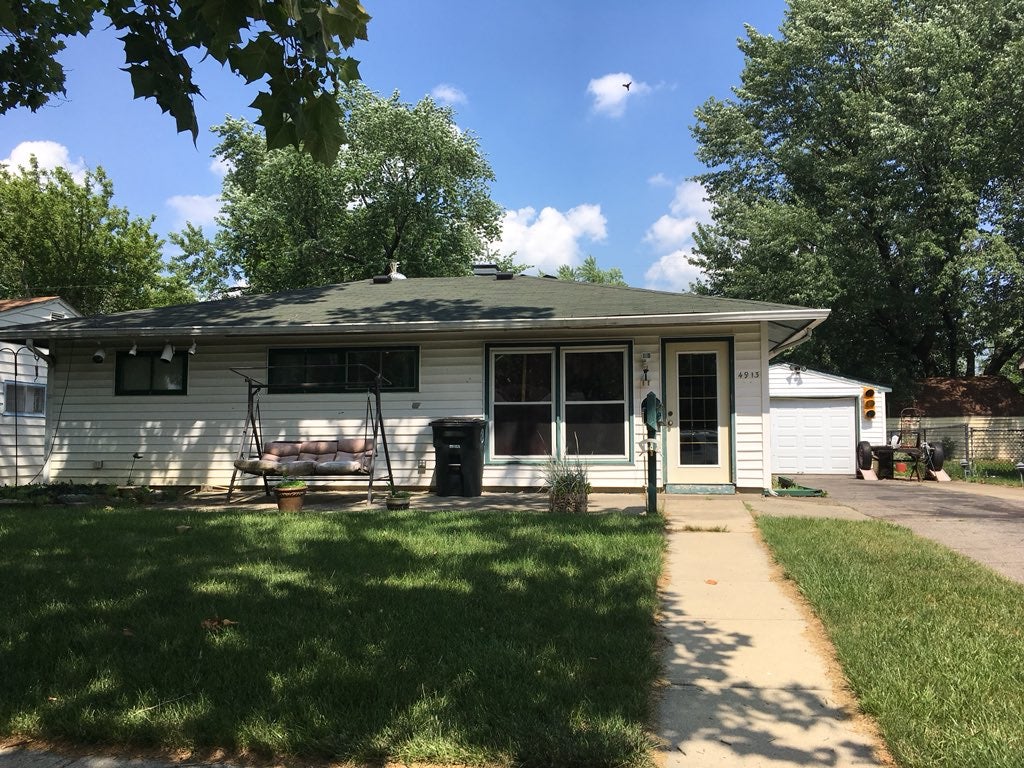 LAWRENCE, Ind. (WISH) — Lawrence police are investigating the death of a 63-year-old man as a homicide.

Officers with Lawrence Police Department responded to the 4900 block of Karen Drive early Sunday morning to conduct a welfare check. Family had told police they were not able to locate 63-year-old William Bowling.

Officers arrived and found Bowling deceased in the garage with blunt-force trauma to the head. Police say Bowling’s wallet was also missing from the scene.

Detectives and forensic lab services were called to the scene.

The Marion County Coroner’s Office confirmed Bowling cause of death to be blunt-force trauma, according to police. Police said it is the third murder of 2018 in Lawrence.

Police said they do not believe the homicide was a random act.

“There were no signs of forced entry to the residence,” Dep. Chief Gary Woodruff said. “So, it’s likely this is somebody that he was either familiar with or possibly knew or knew of. That’s why we don’t believe this was a random act.”

Neighbors described Bowling as a caring person, but cautious about who he let inside his home.

“I don’t know how or why they got into that home,” Darlene Okey said. “Because, he would not let anybody in his house. He would never open that door. You would never see anybody go in. Even his sister.”

With no witnesses to the incident and no suspects, police say they are left with more questions than answers.

“That makes it a challenge for detectives,” Woodruff said. “We will work through the basics of detective work in finding out more about him and his life and the people surrounding his life.”

If you have any information about this incident, you’re asked to call Lawrence Police at 317-549-6404.