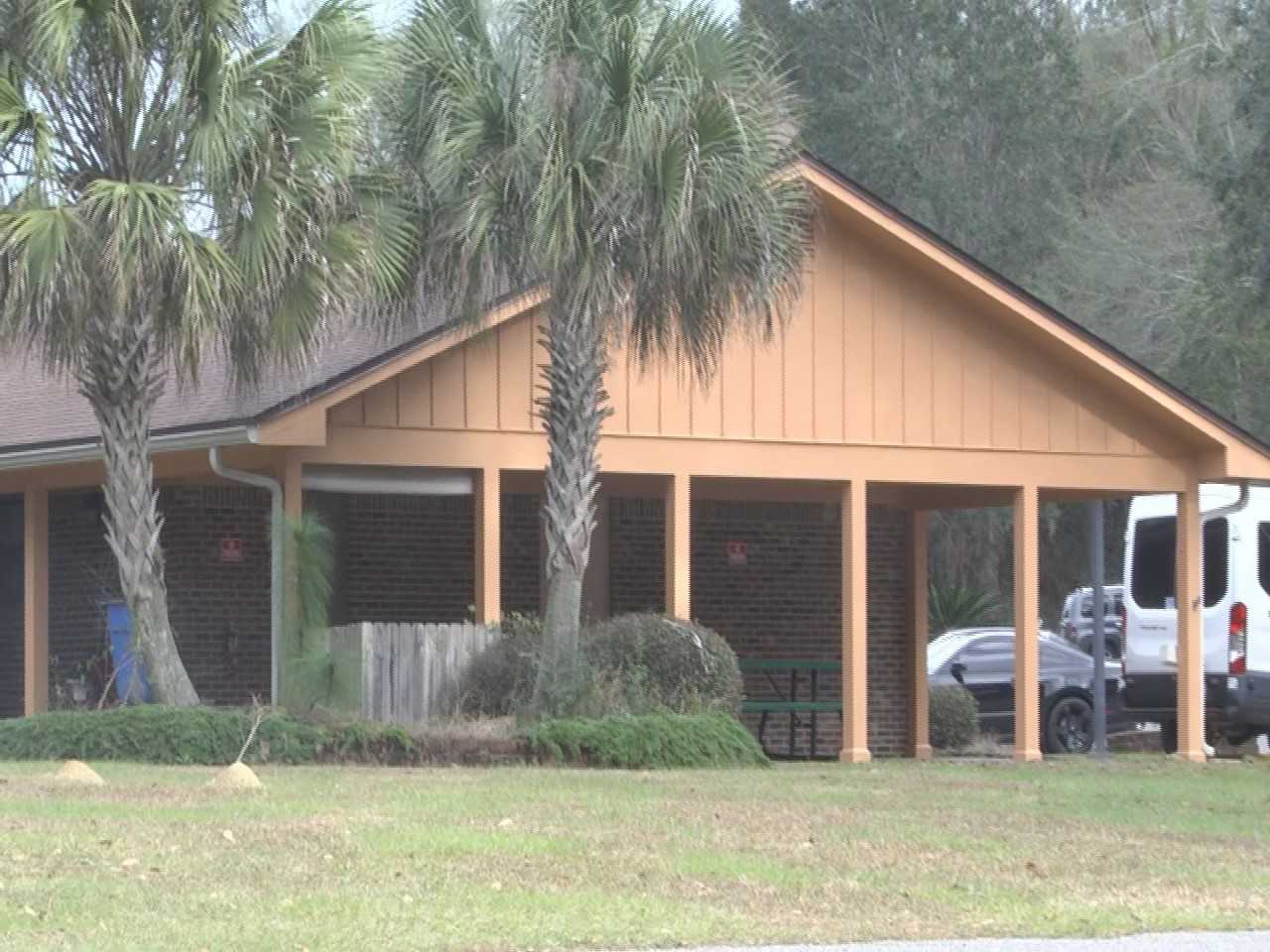 ESCAMBIA COUNTY, Fla. (WKRG) — A 23-year-old “non-verbal, immobile” woman was sexually assaulted and impregnated while in a health care facility, according to a lawsuit.

The mother of the woman is suing National Mentor Healthcare LLC which operates the Pensacola Cluster health care facility where the 23-year-old was living. The family is suing for over $15,000 in damages.

The lawsuit states the 23-year-old woman is non-verbal, immobile, and lacks dexterity in her hands and arms, required a tube for feeding, along with multiple other physical limitations. The woman lived there from September 28, 2010, until February 7, 2018, and was totally and completely dependant on the staff at National Mentor’s Pensacola Cluster facility, the lawsuit states.

The lawsuit states the woman went to Westgate School, a school for children and young adults with disabilities, on weekdays during that time. According to the lawsuit, the only time when the 23-year-old was not under supervision at Pensacola Cluster was when she was at Westgate.

It was there at Westgate in January 2018, the lawsuit states, where employees found physical injuries to the woman, including hip bruising and noted behavioral changes.

After being notified twice, the lawsuit states Pensacola Cluster failed to report injuries to the Florida Adult Abuse Hotline and failed to seek medical treatment.

The lawsuit alleges the 23-year-old old was raped at least once and impregnated while in National Mentor’s care.

Three employees from the facility are named in the lawsuit: Joyce Stokes, Shaneice Pace and Jennifer Prorock.

The Escambia County Sherif’s Office says its investigation into the sexual assault case has exhausted all leads to a possible suspect.

You can read the full lawsuit here: