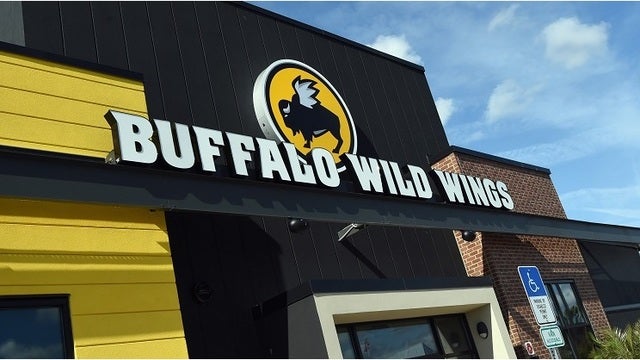 OVERLAND PARK, Kan. (WFLA) – Managers at a Kansas Buffalo Wild Wings regularly made derogatory comments about African American customers and allowed employees to refuse them service or give them poor service, according to a federal lawsuit filed Monday, according to the Kansas City Star.

Gary Lovelace, a 55-year-old black man, says he was fired after reporting his concerns following the hiring of a new general manager in late 2016 or early 2017 according to the Star.

The plaintiff’s lawyer, Gerald Gray, said white employees refused to serve black customers because, they said, “blacks don’t give good tips.” Lovelace also says in the lawsuit he was introduced as “angry black man.” And discriminated due to his age and disability.

Lovelace worked as a cook at Buffalo Wild Wings for 12 years before he was fired.