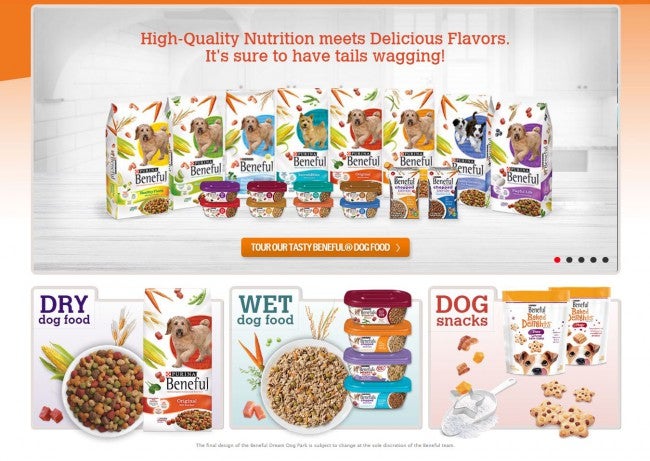 The suit claims the brand “Beneful” has caused thousands of dogs to get sick and even die.

Beneful is made by “Nestle Purina PetCare.”

The lawsuit claims the company knew the food was harmful and sold it without proper testing.

“We believe the lawsuit is baseless, and we intend to vigorously defend ourselves and our brand. Beneful had two previous class action suits filed in recent years with similar baseless allegations, and both were dismissed by the courts.”

The suit is asking for $5 million in damages.