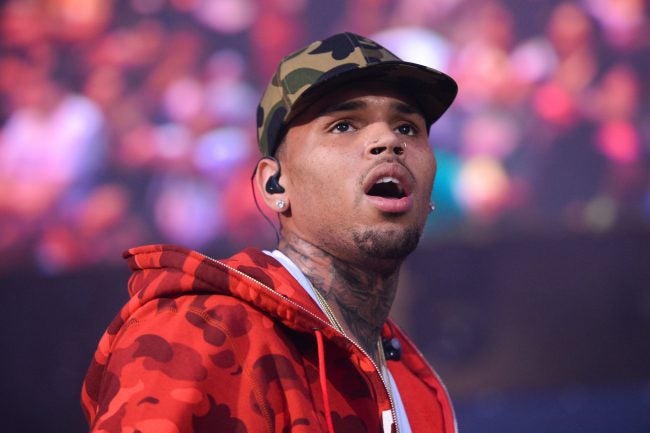 PARIS (AP) — The lawyer for a woman who filed a rape complaint in Paris against Chris Brown says the American rap artist “has thumbed his nose at and shown disrespect for the French legal system” after he did not attend a formal confrontation with the alleged victim.

Brown was arrested in Paris in January then released from custody without charges pending further investigation of the woman’s allegations that he raped her at the French capital’s Mandarin Oriental Hotel. The Grammy winner called the accusations false.

American lawyer Gloria Allred said Brown’s “failure to appear today is very unfair to my client, but I assure him that my client will not be deterred from seeking justice.”