Lawyer: Man thought he was following orders in anthem attack 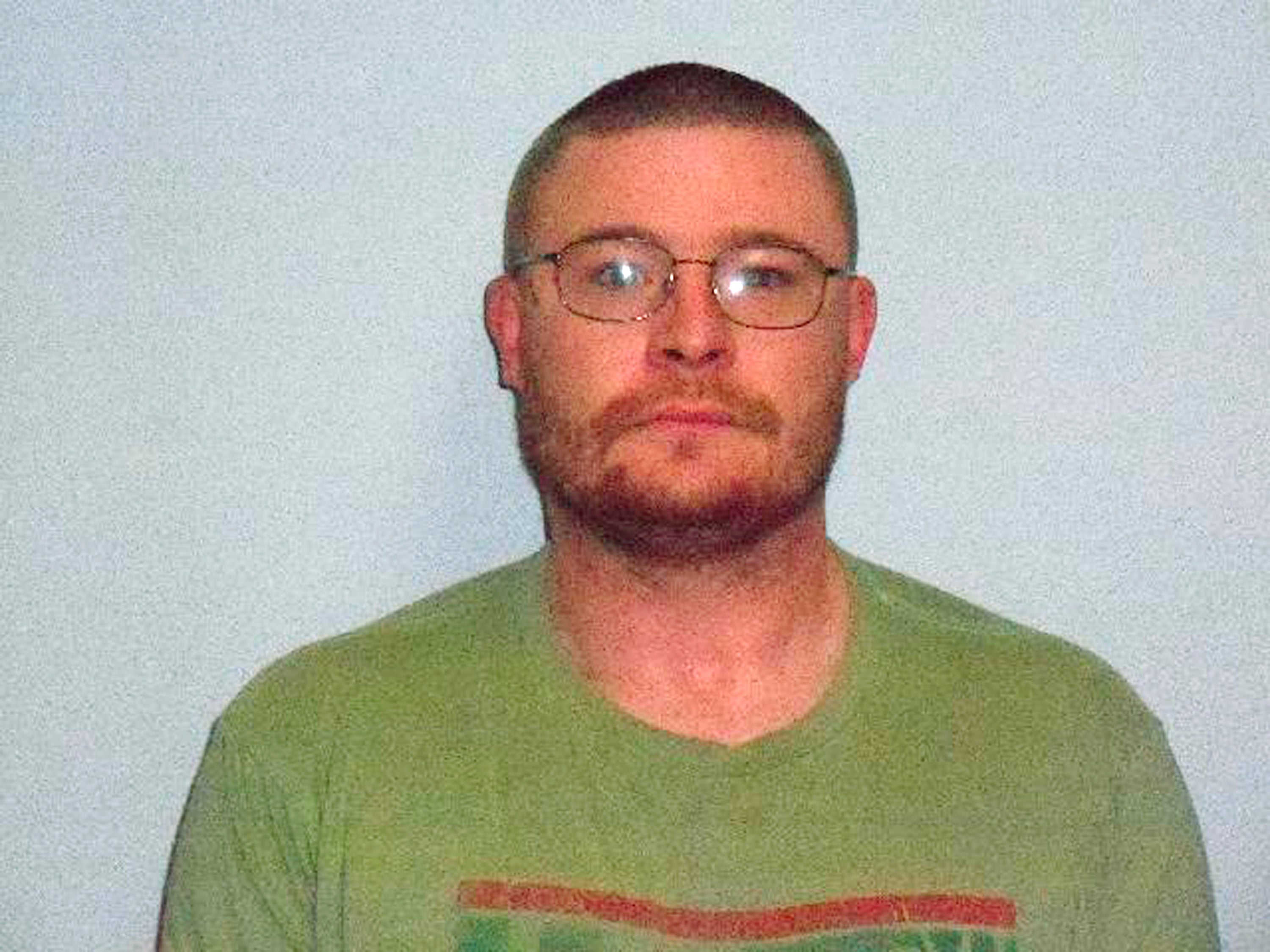 FILE - This undated file photo provided by the Montana Department of Corrections shows Curt James Brockway. Montana authorities have charged Brockway with assault on a minor after a witness said he threw a 13-year-old boy to the ground because the boy didn't remove his hat during the national anthem at a rodeo. Brockway's attorney says his client believes he was acting on an order from President Donald Trump. (Montana Department of Corrections via AP, File)
by:
Posted: Aug 8, 2019 / 01:24 PM EST / Updated: Aug 8, 2019 / 01:24 PM EST

MISSOULA, Mont. (AP) — A Montana man charged with assaulting a 13-year-old boy who refused to remove his hat during the national anthem believed he was doing what President Donald Trump wanted him to do, his attorney said.

Attorney Lance Jasper told the Missoulian he will seek a mental health evaluation for Curt Brockway, a U.S. Army veteran who became caught up in the heightened animosity and rhetoric gripping the nation, and convinced himself that he was following the president’s orders.

Jasper added that Brockway “certainly didn’t understand it was a crime.”

Brockway suffered a traumatic brain injury in a vehicle crash in 2000 that has affected his decision making, and Jasper said he plans to raise that in his client’s defense.

Jasper’s comments Wednesday came as prosecutors formally charged Brockway with assault on a minor, a felony that carries a maximum five-year prison sentence and a $50,000 fine upon conviction.

A person who answered the phone at Jasper’s office Thursday said the attorney was unavailable for additional comment.

Brockway, 39, told a sheriff’s deputy that he asked the boy to remove his hat out of respect for the national anthem before the start of the county rodeo, Mineral County Attorney Ellen Donohue wrote in the document describing the attack.

The boy cursed at Brockway in response, and the man grabbed him by the throat, “lifted him into the air and slammed the boy into the ground,” Donohue wrote.

Prosecutors said the boy was airlifted to a hospital for a possible concussion and skull fracture. His condition was not immediately known.

Conduct during the playing of the national anthem has been an issue in recent years, with some NFL players kneeling to protest police brutality. Trump once called for NFL owners to fire players who kneel or engage in other acts of protest during the anthem.

“Trump never necessarily says go hurt somebody, but the message is absolutely clear,” Jasper said. “I am certain of the fact that (Brockway) was doing what he believed he was told to do, essentially, by the president. … Everyone should learn to dial it down a little bit, from the president to Mineral County.”

Brockway, who is charged with felony assault on a minor, is a registered violent offender after being convicted of a 2010 charge of assault with a weapon.