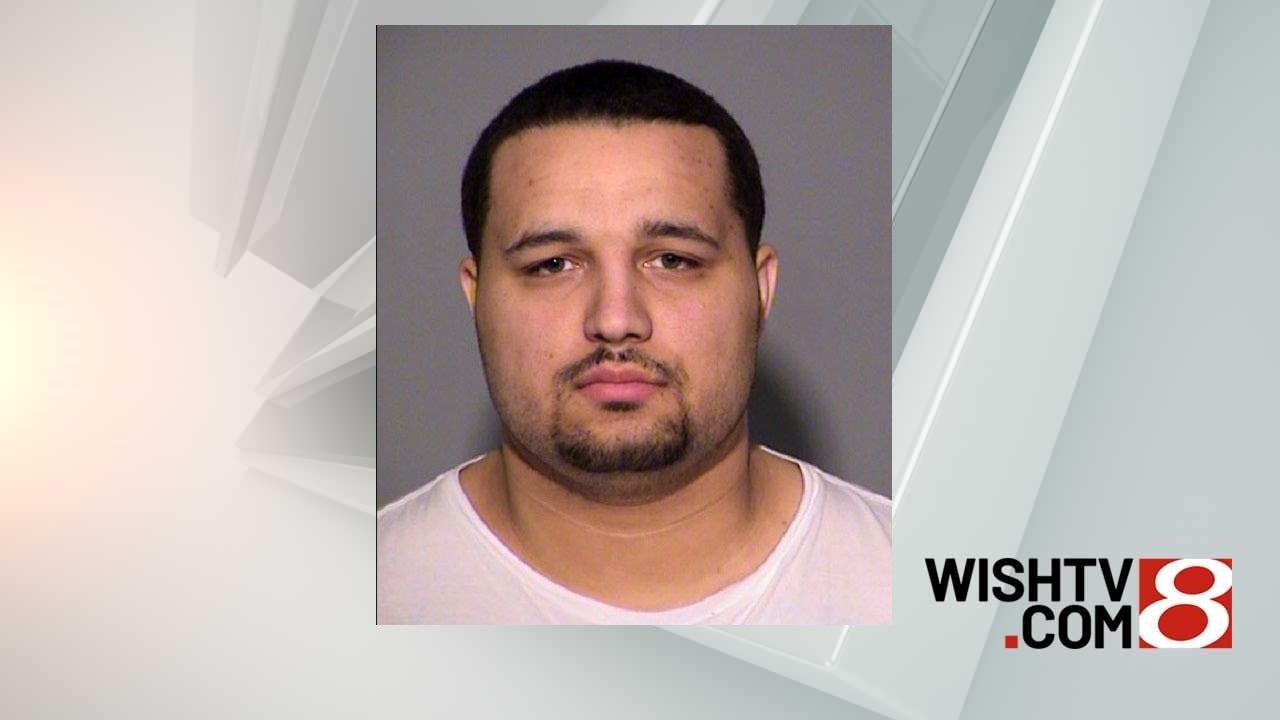 INDIANAPOLIS (WISH) — A man who prosecutors say ran a violent drug gang has received a life sentence in prison.

Police and prosecutors described Grundy as one of Indianapolis’ most violent and notorious drug dealers.

He was accused of selling more than 3,700 pounds of marijuana and 280 pounds of meth in Indianapolis between April 2016 and November 2017 while leading the so-called “Grundy Gang.”

Local, state, and federal officials claimed they tracked the Grundy Crew for about a year, buying, selling and distributing the drug in the Circle City and making millions from drug transactions.

At one point, Grundy was connected to as many as ten murders. Prosecutors dropped those charges in 2017 when Grundy entered a plea deal for dealing marijuana.

“Mr. Grundy obviously had his day in court on those murders and he beat us. He beat us. Grundy beat those charges and he held a press conference and bragged about it,” said U.S. Attorney Josh Minkler.

Hours after Grundy had taken the plea deal and left the court house investigators revealed that their team made a large drug seizure that gave them probable cause to arrest Grundy again. This evidence would be the start of what would result in his life prison sentence.

Grundy had been arrested at least seven times between 2007 and 2015. He had spent a significant time dodging prosecution. Police say he was known to threaten potential witnesses to protect to dissolve the case.

“Indianapolis is a safer community today with Grundy and his associates off the streets,” said Minkler. “This sentence sends a clear message that if you choose to traffic drugs into our neighborhoods and endanger our citizens, we will find you, and you will be prosecuted to the full extent of the law.”

The statuses of other co-defendants is as follows:

Previously, Grundy’s trial was moved to Evansville in July after a Marion County judge declared a mistrial.

At one point during that trial, the jury had to be replaced because Grundy stole un-redacted FBI documents from his attorney.

He was assigned a new attorney for Thursday’s sentencing.

In court, it was stated that his criminal record dates back to when he was just 12 years old.

“2014 is when I first remember, I think there was a double homicide on North Rural and I think that is when we as an agency started connecting dots to Mr. Grundy,” said Roach.

Grundy has requested to be placed in a prison near his family.

The judge says she would make a recommendation to the Federal Bureau of Prisons but ultimately it would be their choice. The U.S. Attorney’s Office says they want him to be placed in the super-max prison in Florence, Colorado so that he cannot continue to run a drug trafficking ring from inside prison walls.

In court Grundy’s family described him as “smart”, the court agreed with the claim towards his intelligence and referenced all of the times he was able to dodge prosecution.

“Do you think your dad deserves to spend his life in prison,” asked News 8. “Not at all,” said Grundy’s 14-year-old daughter Ranyia Grundy.

“Because he is too good of a person. All he has been trying to do is really help people but they don’t see that. And that stuff, not all of that stuff is true,” she said.

Grundy said he plans to file an appeal.