Leaders brace for human trafficking ahead of Final Four 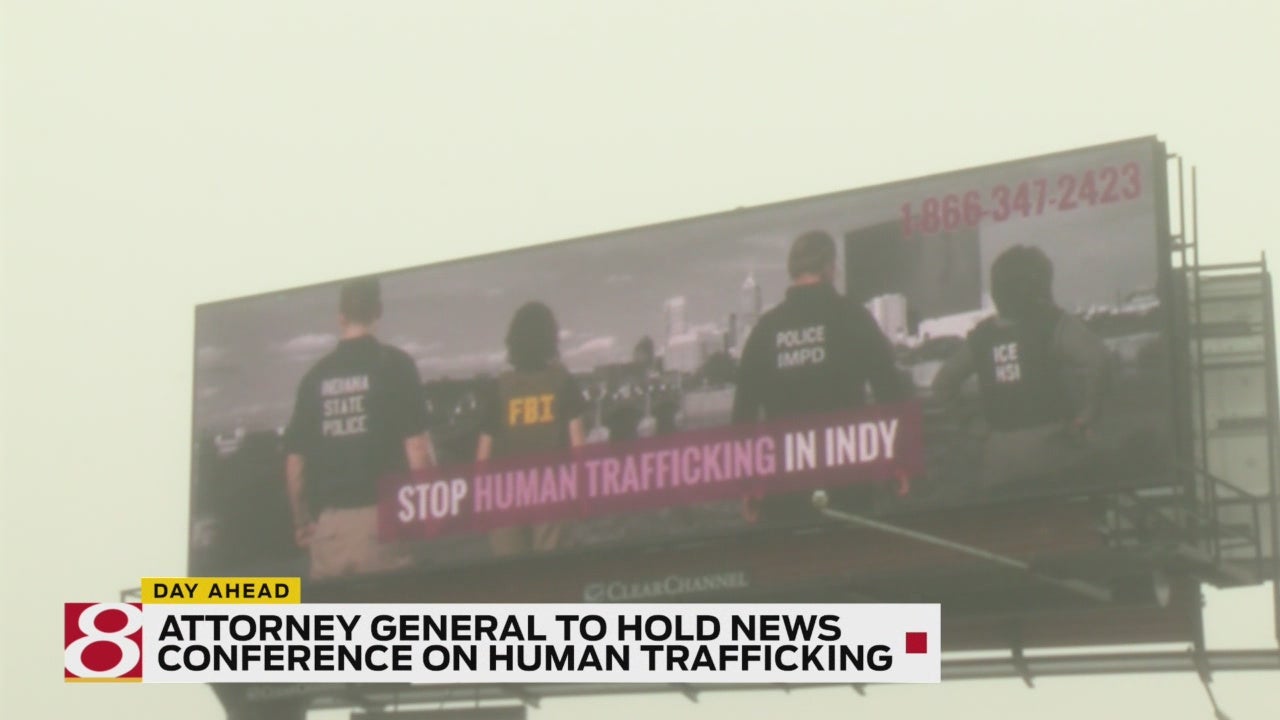 INDIANAPOLIS (WISH) – As Indianapolis plays host to another major sporting event, state leaders are again sounding the alarm on human trafficking. Authorities say many of the victims are children.

Attorney General Greg Zoeller led the state preparing for the Super Bowl three years ago and says he doesn’t plan to slow down.

In March, billboards went up around Indianapolis with the help from the AG’s office. They give victims and witnesses resources they can use to combat the issue.

Theresa Hayden says sports fans flush with disposable income fuel the demand for commercial sex. She also found that ads on “escort-friendly” websites such as Backpage.com spiked by 323 percent. Hayden also found that many of the escorts on those websites are actually victims of human trafficking.

Leading up to Super Bowl 2012, Indiana passed legislation to make it easier to prosecute anyone who forces children into the commercial sex trade. Nearly 3,400 people including hotel workers, cabdrivers and others were also trained by authorities to know what to look out for.

There are also non-profits like “be Free Indianapolis” helping out. Volunteers drop labeled bars of soap with the human trafficking hotline number in hotels across the city with the hope that hotel workers will place the bars of soap in rooms they deem suspicious, giving possible victims a lifeline.Zoeller had originally planned a news conference for Wednesday afternoon to discuss the issue, but it was postponed due to scheduling conflicts with planned speakers, an AG spokesperson said.