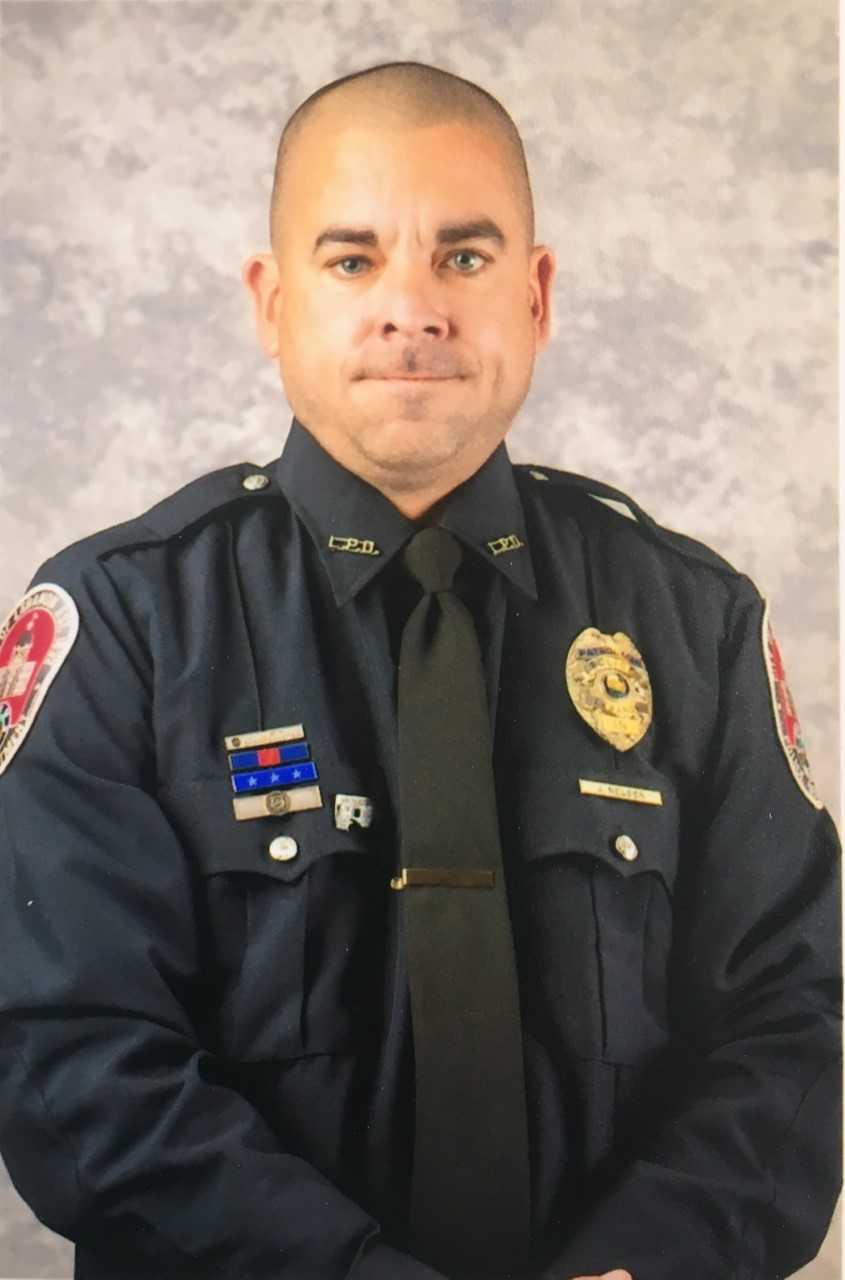 LEBANON, Ind. (WISH) — An investigation is underway after a police officer was found dead in his home in Lebanon.

Investigators are working to find out how Nelson died but foul play is not suspected.

Nelson, 42, had been with the department for 18 years and had spent his entire life in Lebanon.

He was awarded the Medal of Valor by the Indiana State Fire, Marshal’s Office, Boone County Fraternal Order of Police 2011 Officer of the Year, and the Elk’s Citizen Award for 2011 following his actions at an apartment complex fire in 2011.