He had 27 points, 14 rebounds, and 11 assists with nearly 10 minutes still left in the fourth quarter.

He had an impressive dunk over two Atlanta defenders.

So what do you think about that?

Watch the video of his highlights from the game above. Then head to our Facebook page and tell us your thoughts on his performance. 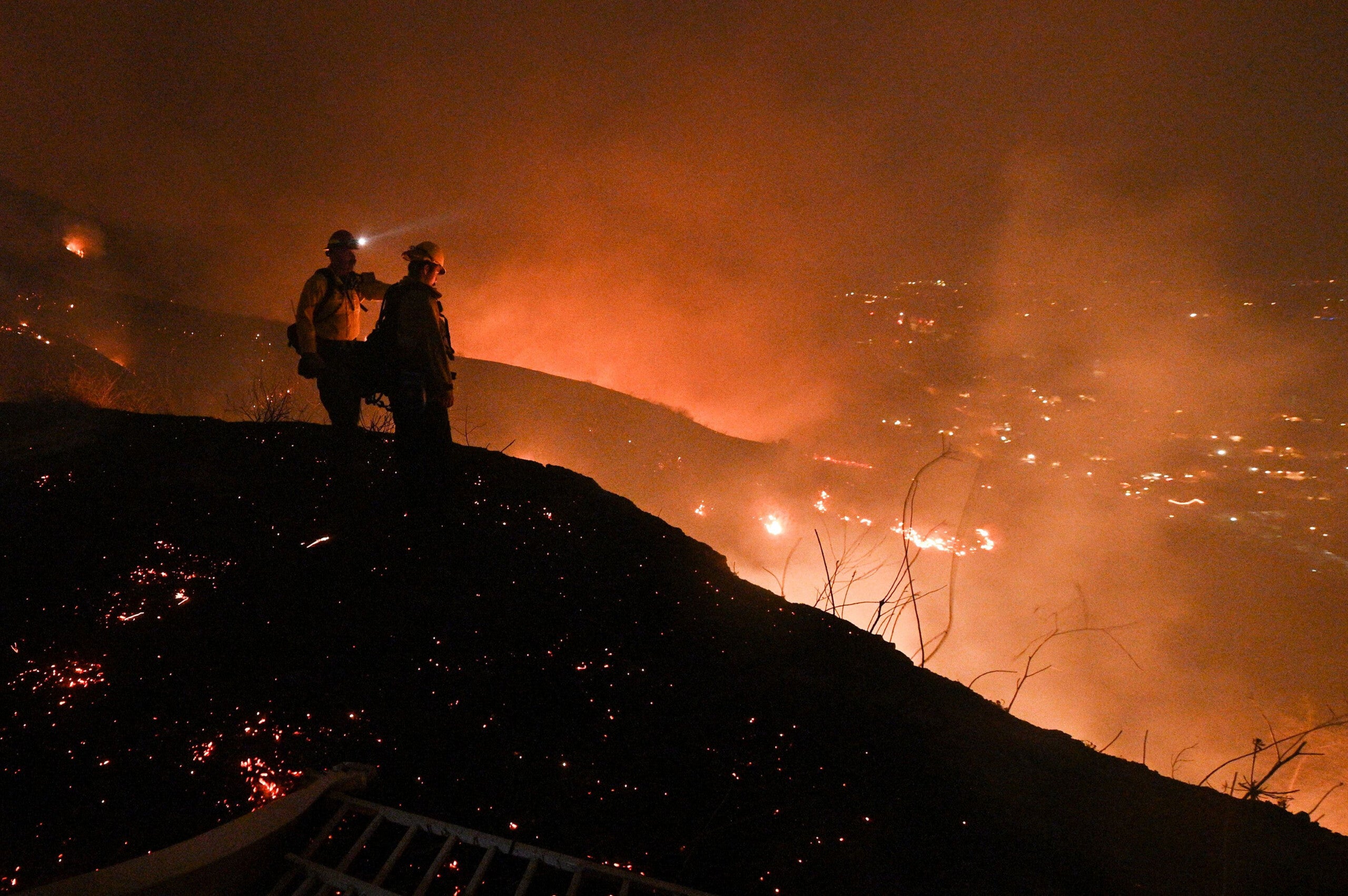 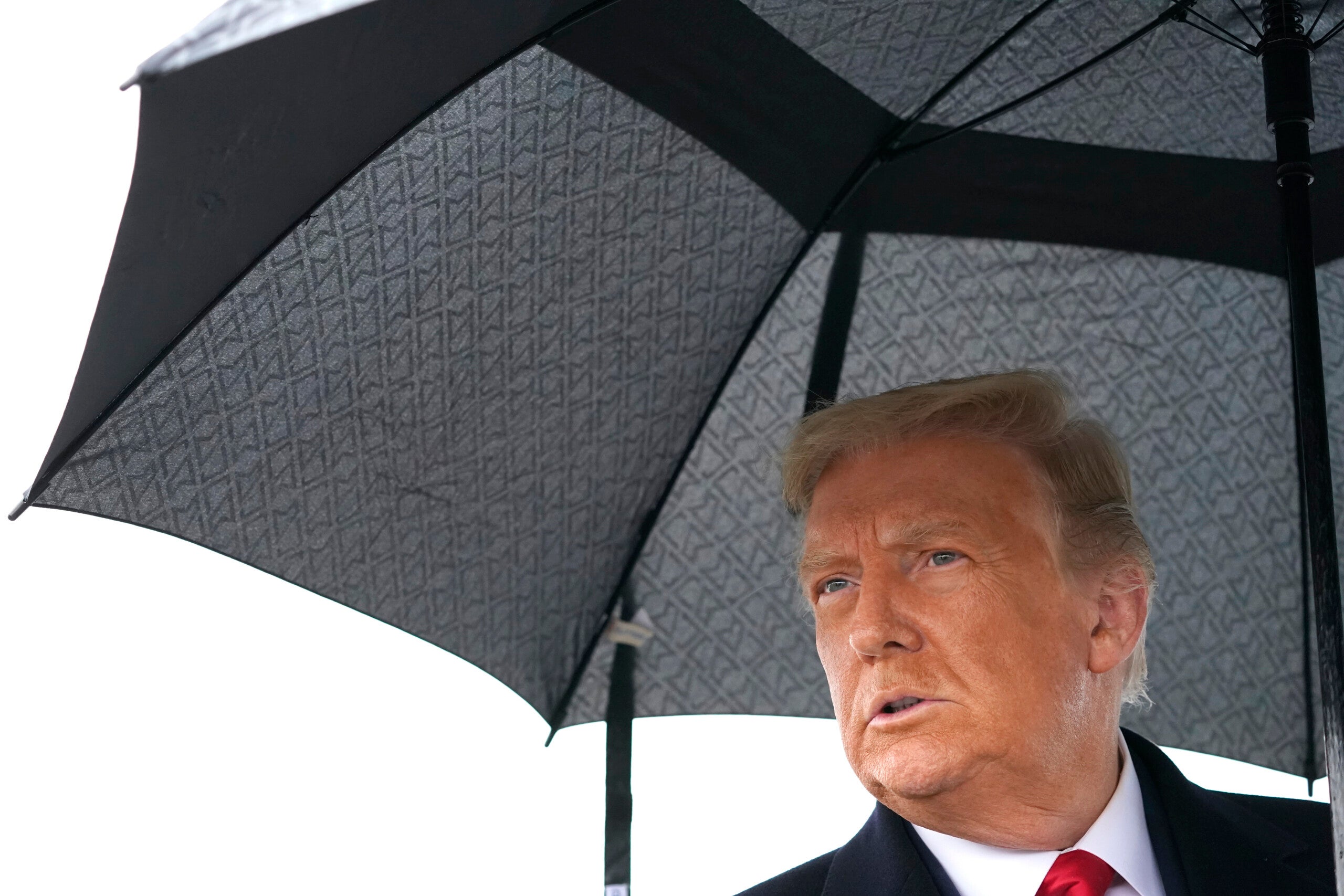 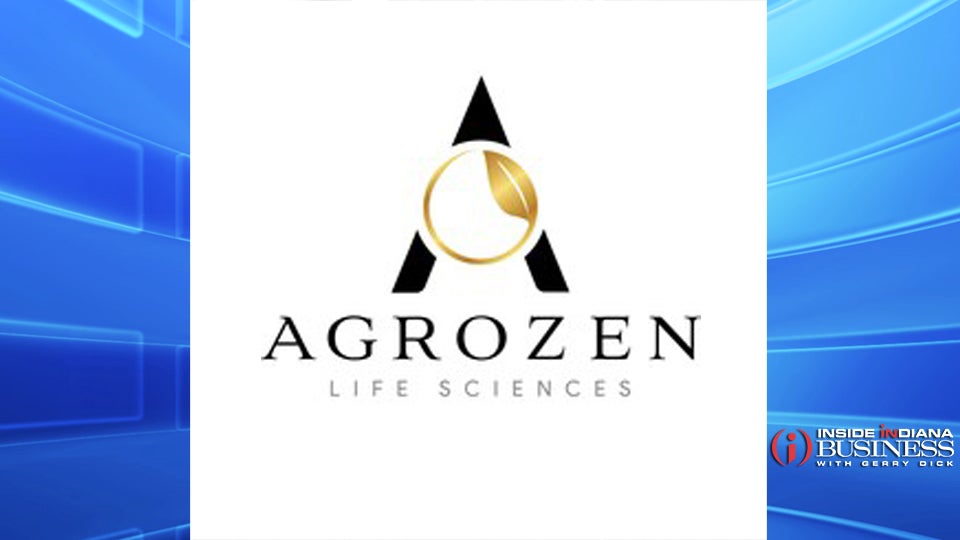