Legends of the Hidden Temple premieres Oct. 10 on WISH-TV

Cristela Alonzo, host of the CW’s Legends of the Hidden Temple, joined us today on All Indiana! She gave us a sneak peak on what to expect on the reboot.

“This is a competition show where you don’t have to be athletic to win,” Alonzo said.

The Hidden Temple itself is controlled by a statue named Olmec, who tells a new legend each episode. Teams will have to compete in challenges to prove themselves worthy of running the temple! If the winning team is successful in running the temple in under 4 minutes, they will win $25,000!

The previous version of Legends of the Hidden Temple ran from 1993 to 1995, and fans will see some similarities in the reboot. Olmec is voiced by the same actor, Dee Bradley Baker, from 30 years ago! The Executive Producer, Scott Stone, is also the same from the previous show. However, the previous show had children competing, and the reboot will have adults competing. 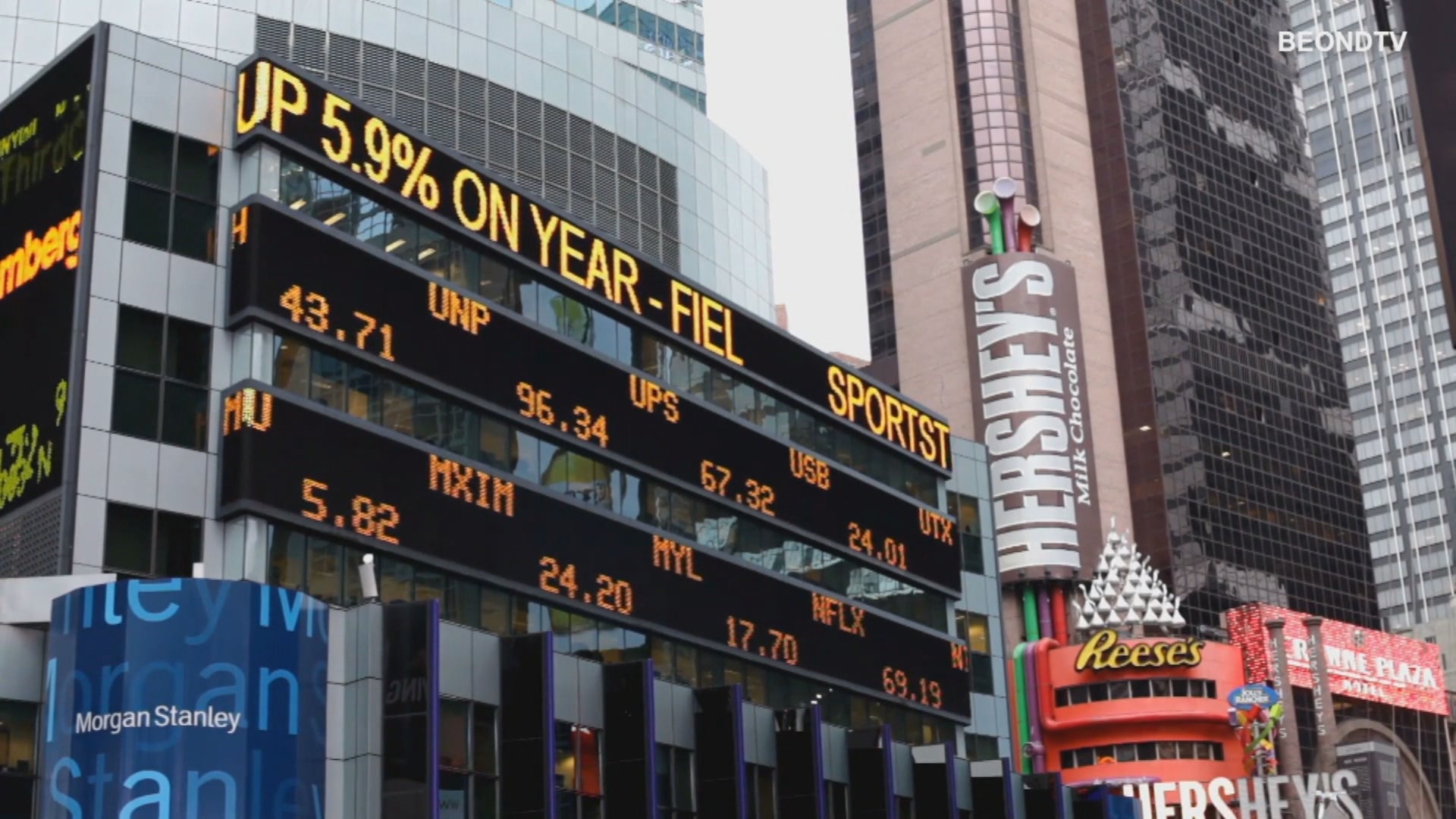 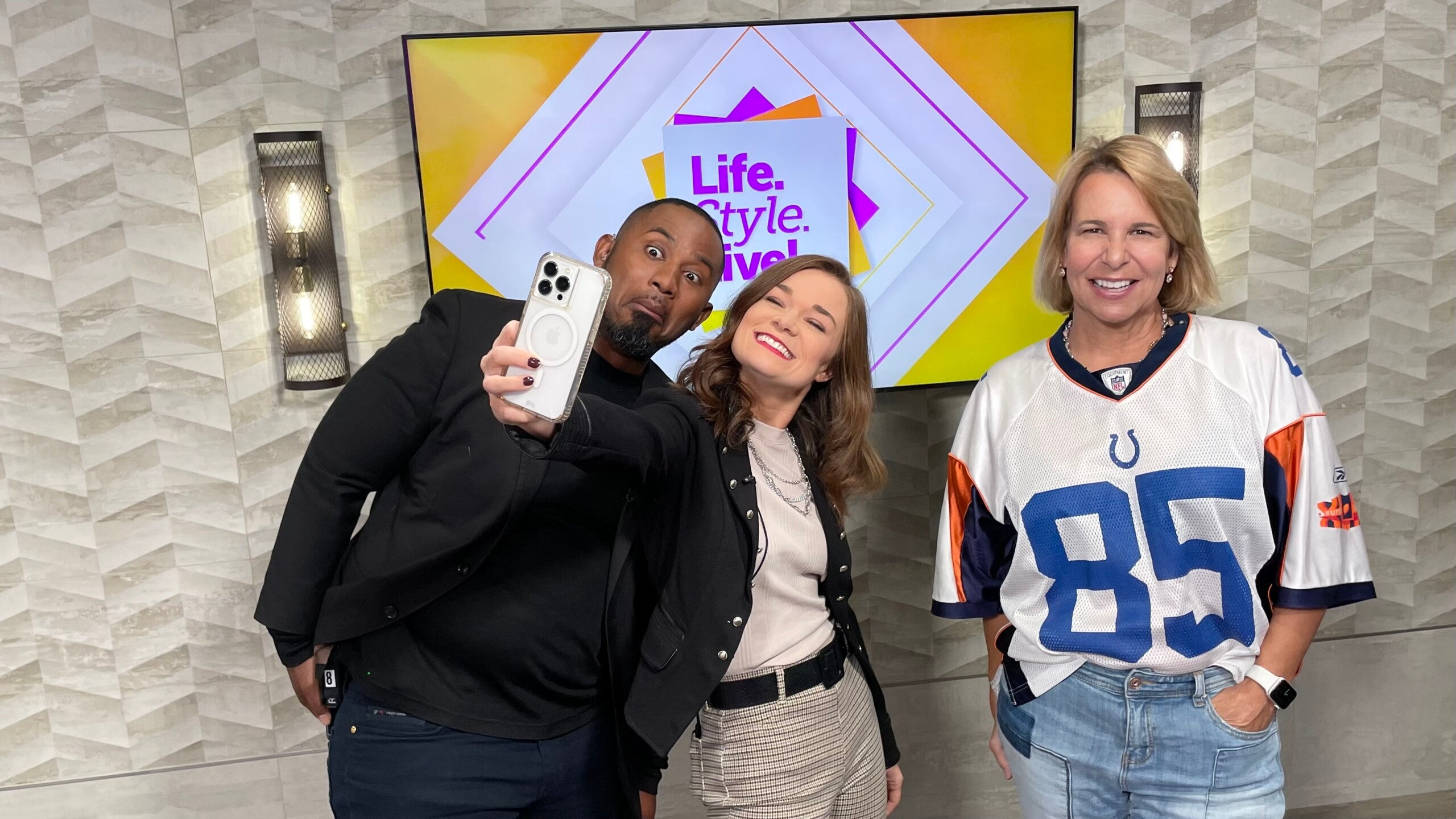