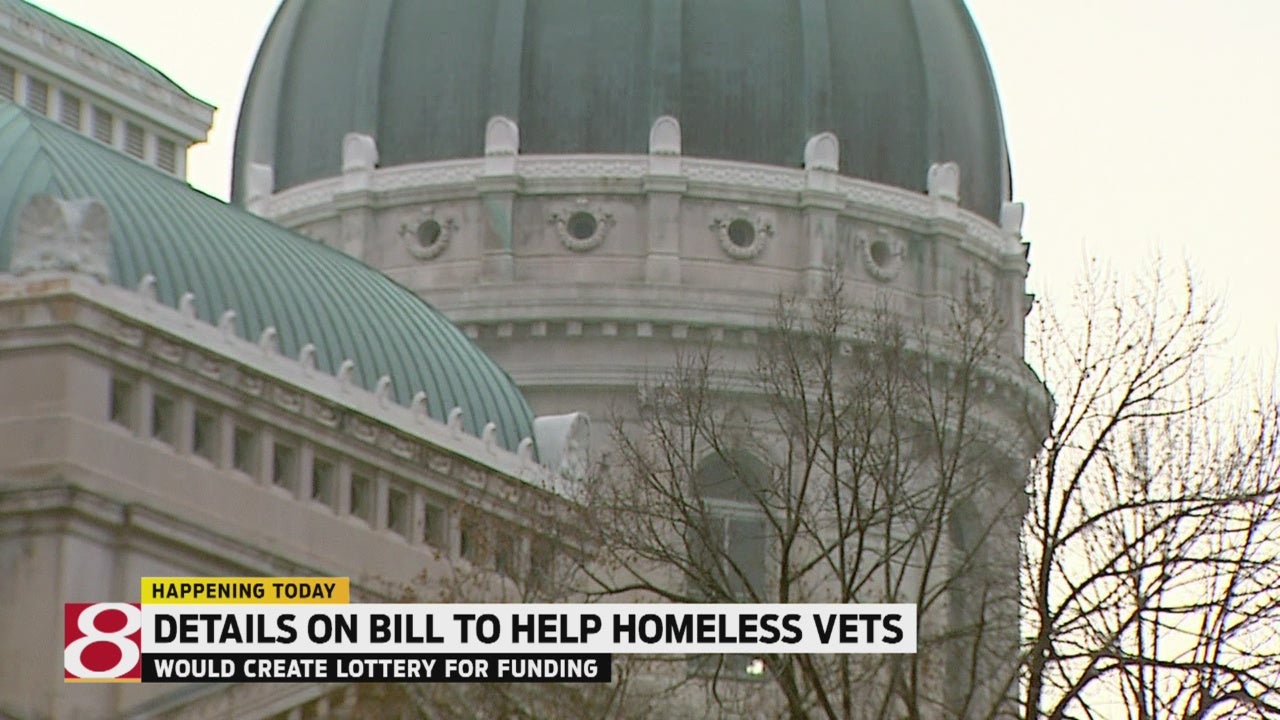 INDIANAPOLIS (WISH) — Indiana lawmakers have created new legislation to help benefit homeless veterans in Indiana. The new legislation will be announced at the Statehouse Tuesday at 10 a.m.

It is known as Senate Bill 517 and would create a scratch-off lottery similar to the lottery already in place.

Hoosiers would be able to purchase a ticket for $1, $5 or more and the proceeds would go into the Veterans’ Homelessness Assistance Fund that would also be created from the bill.

The lottery scratch-off would be managed by the Department of Veteran’s Affairs in Indiana. The assistance fund would help veteran’s organizations with mental health, drug abuse and basic needs.

Illinois has a similar program in place. It was created back in 2006 and was the first lottery game in the United States to designate 100 percent of the net proceeds to veterans, according to the Illinois Department of Veterans Affairs. Since that time, the program has awarded more than $13 million in grants to statewide veterans’ organizations.

Indiana lawmakers hope to have that same type of success. “We’re hoping that it will generate close to $7 million, which is what it did in Illinois,” state Sen. Ron Alting said. “And it will be grants that will be given out to 501-3Cs with specific areas on what they can use these monies for.”

There are about 700 homeless vets across the state. Lawmakers hope if the bill gets passed, it will encourage Hoosiers to participate in the lottery.