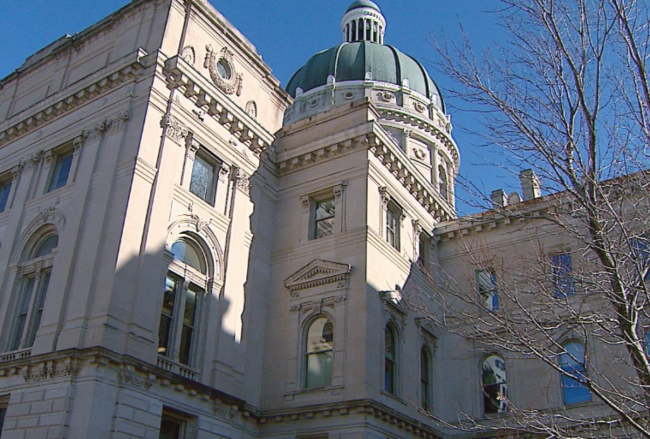 INDIANAPOLIS (WISH) — The state legislature goes back to work on Monday.

There are several issues on this session’s agenda, including economic development, energy/environment, healthcare and education, just to name a few.

Indiana educators are hoping the noise they made at November’s Red for Ed rally will help them this year.

A top priority at the rally was to push for an increase in teacher pay.

Governor Eric Holcomb has already said he is in support but an increase in salaries may have to wait another year when lawmakers pass a new two-year budget.

Teachers are also asking lawmakers to pass the “Hold Harmless Bill.” Educators do not want results from standardized tests to impact decisions on teachers’ raises.

Republican House Speaker Brian Bosma promised a push to get this law passed.

Another priority is to repeal the state’s mandatory 15-hour externship from licensing requirement. Teachers have to complete the hours before they can renew their license.

After five deaths related to vaping in 2019, Indiana health officials are hoping for a change in state vaping laws.

Governor Eric Holcomb has already been advocating to raise the age to buy tobacco and vaping products from 18 to 21.

The change hasn’t been well-received at the statehouse, however, a few key Republican lawmakers have had a change in opinion.

It’s still not clear whether they’ll back the governor this session. Holcomb is hoping for progress but said it may have to wait until the next session.

Last month, President Donald Trump raised the age to 21 to purchase tobacco and vaping products across the country as part of a sweeping spending bill.

Indiana lawmakers have said they may still pursue tag along with legislation.