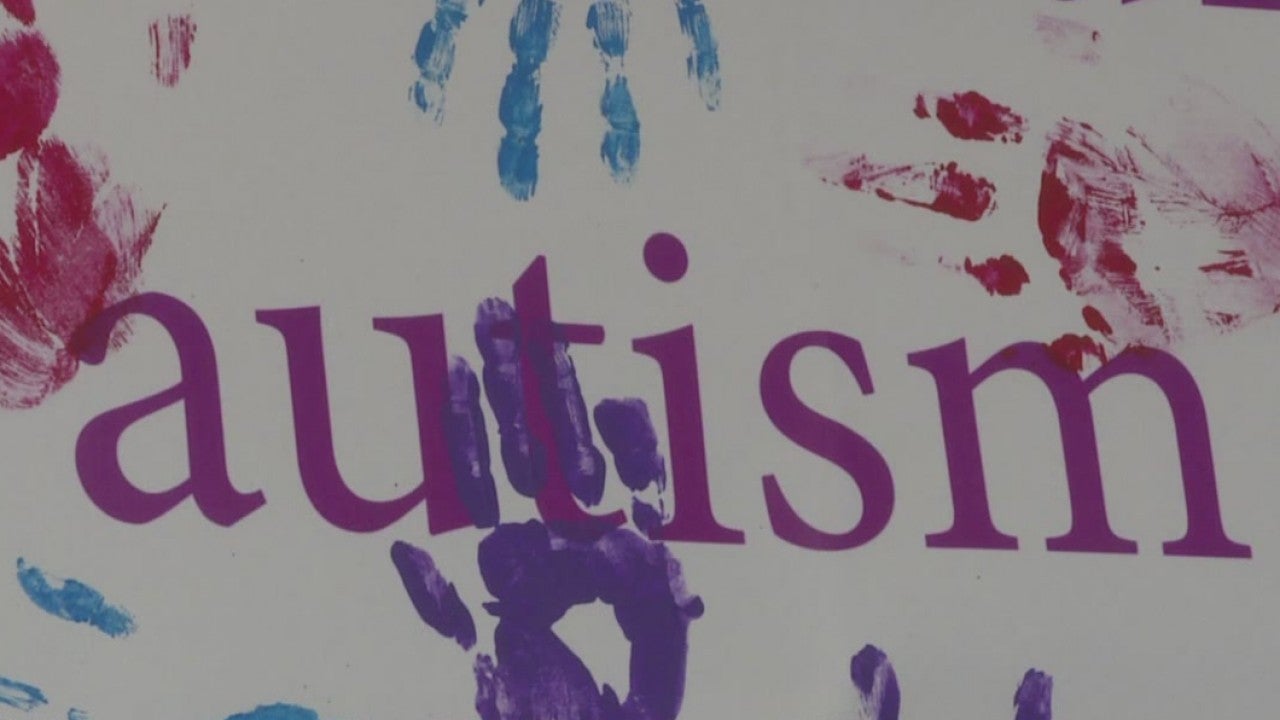 INDIANAPOLIS (WISH) — One in 59 children in Indiana lives with autism, according to the Autism Society of Indiana and the Centers for Disease Control.

Lawmakers on Monday decided to complete a summer study looking into autism education in the state.

Kelli Higgins, who serves as the state outreach manager for the Autism Society of Indiana, showed us the two little girls who are the joys of her life.

Michaela is high-functioning but deals with communication and social challenges, while Melanie is non-verbal, Higgins said.

“It can be difficult at times because it’s a roller coaster. Your emotions are up, then down. There’s the good, there’s the bad. But it really is mostly the good,” Higgins said.

The society, which works for autism education and resources for families, said they’re excited that lawmakers will study possible solutions this summer.

“I think there’s a real lack of education in general when it comes to people affected by autism. I think there’s a lack of funding, when you consider the fact that one in 58 children are diagnosed with autism,” said Greg Boyce, executive director of the Autism Society of Indiana.

During the summer study, Higgins said she hopes lawmakers talk about putting more money in the classroom.

She said children with autism need more accommodations than are currently offered: “Primarily with one-on-one in the classroom. They might need more adaptive … like chairs, or some fidget (spinners) or vests that bring the weight down to calm them down. They just need that extra oomph.”

It’s that little extra “oomph” Higgins hopes lawmakers use to push toward real, concrete solutions for children with autism.

State Sen. Erin Houchin, a Republican from Salem, sent us a statement about the study:

According to the Centers for Disease Control and Prevention, about one in 59 children in the United States has autism spectrum disorder (ASD). In order for children with ASD to thrive socially and academically in school, it is imperative for our school corporations to be trained and educated on how best to help these students.

“I am pleased the Legislative Council assigned the topic of autism and public education to an interim study committee. I look forward to seeing the results of this study and the legislation that may come forward in the future to help support our school corporations as they educate their staff on this important topic.” 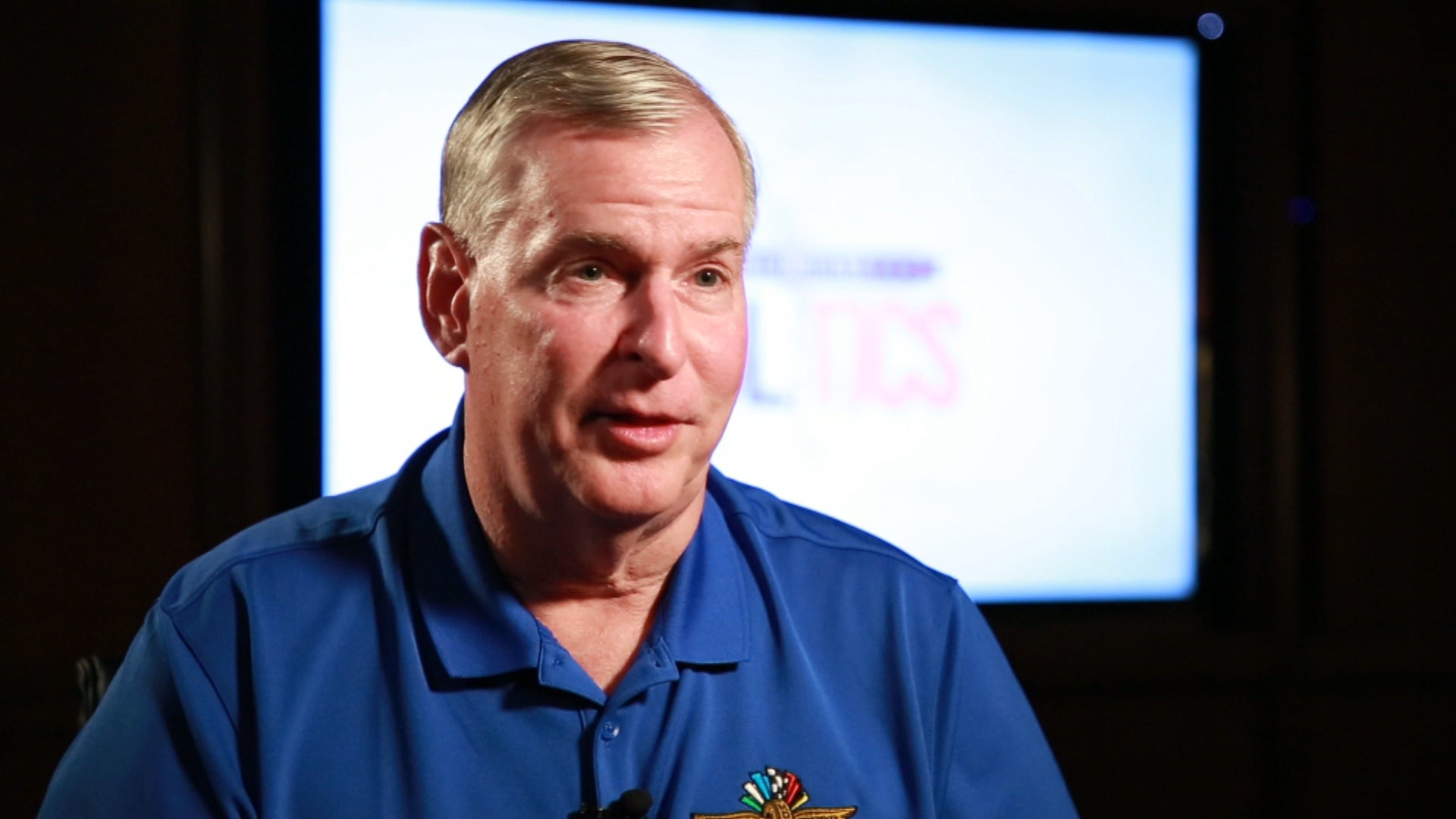