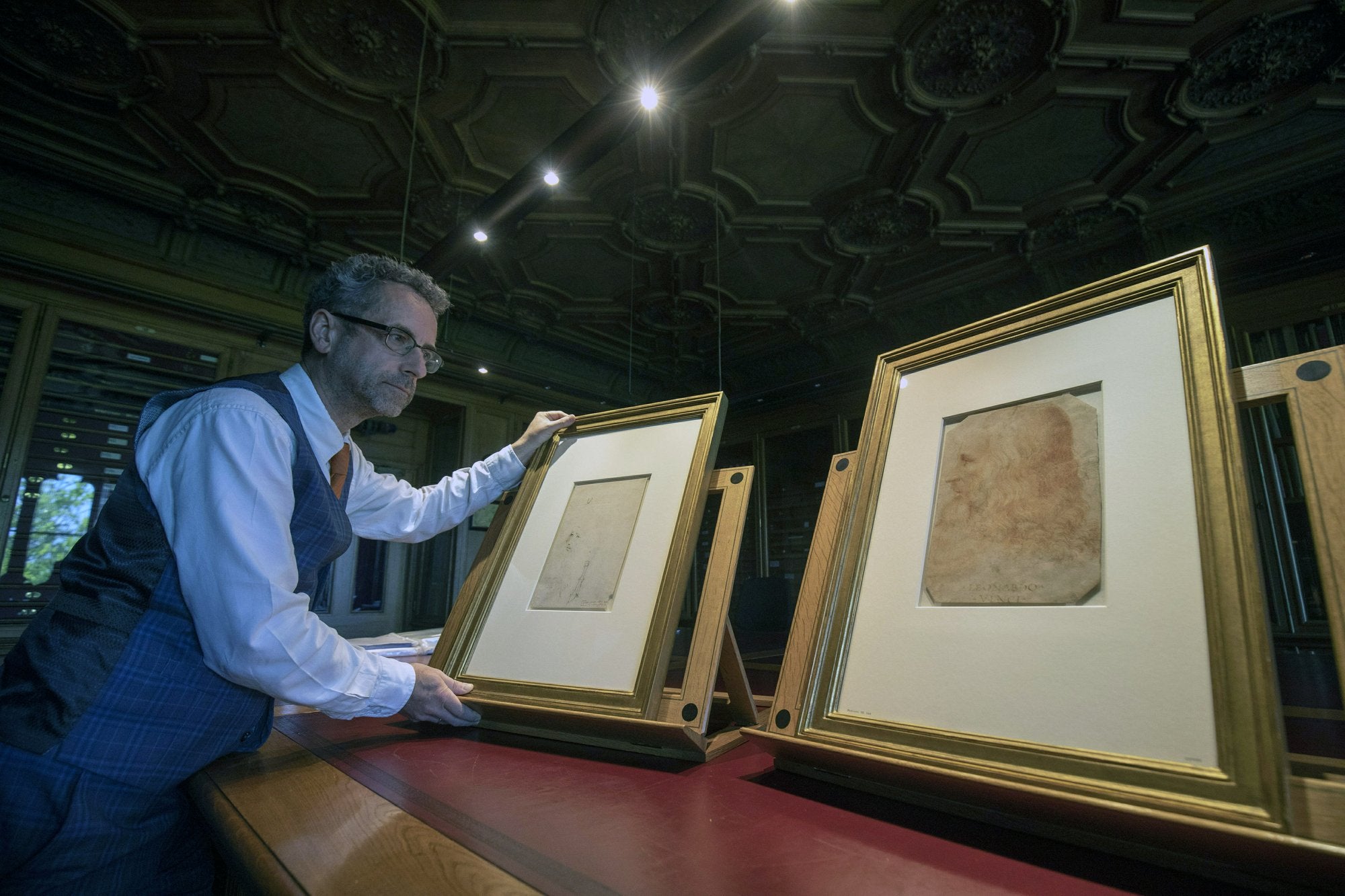 LONDON (AP) — A drawing of a bearded, pensive-looking man owned by Queen Elizabeth II is a portrait of Leonardo da Vinci, a royal art adviser said Thursday on the 500th anniversary of the artist and polymath’s death.

Martin Clayton, head of prints at the Royal Collection, said the sketch was made by one of Leonardo’s assistants shortly before his death on May 2, 1519.

Clayton said “the elegant straight nose, the line of the beard rising diagonally up the cheek to the ear” and other details strongly resemble the only other known portrait of Leonardo done in his lifetime, by Francesco Melzi.

Clayton said “there are strong indications that this too is a depiction of the artist.”

The portrait will go on display alongside about 200 drawings from the monarch’s huge collection of Leonardo works at the Queen’s Gallery in Buckingham Palace from May 24 to Oct. 13.

The presidents of Italy and France were due to attend a ceremony Thursday in Amboise, France, where Leonardo died 500 years ago, and galleries around the world with a link to the artist are celebrating his work.

Leonardo is considered by many the ultimate Renaissance genius, combining the roles of artist, scientist and inventor.

“There really hasn’t been anybody then or since who has combined this extraordinary genius for these totally different areas of achievement,” said Gregory Rubinstein, worldwide head of Old Master drawings at Sotheby’s . “I think that’s what’s at the heart of our fascination.”

The auction house is hanging “Leda and the Swan” — last displayed publicly in 2003 — in its Manhattan galleries next month as part of an exhibition of treasures from Chatsworth, one of Britain’s grandest country houses.

Leonardo created the pen-and-ink drawing in 1506, at the same time he was working on the “Mona Lisa.” It depicts Leda, wife of the king of Sparta, with the god Jupiter, who has disguised himself as a swan to seduce her.

The drawing was a preparatory sketch for a painting that appears never to have been completed.

Rubinstein said the “very complete and very beautiful” drawing is “a key document of a lost project.”

“This was obviously a pretty serious project, but it’s a very mysterious one because there is no surviving record of any commission and no painting survives,” he said.

The drawing has been in the collection of Chatsworth’s owners, the dukes of Devonshire, for almost 300 years. It was almost lost when it was loaned to an exhibition in Milan in 1939, shortly before the outbreak of World War II. It survived the war hidden in the Castel Sant’Angelo fortress in Rome.