Let us introduce you to ‘rage yoga’ 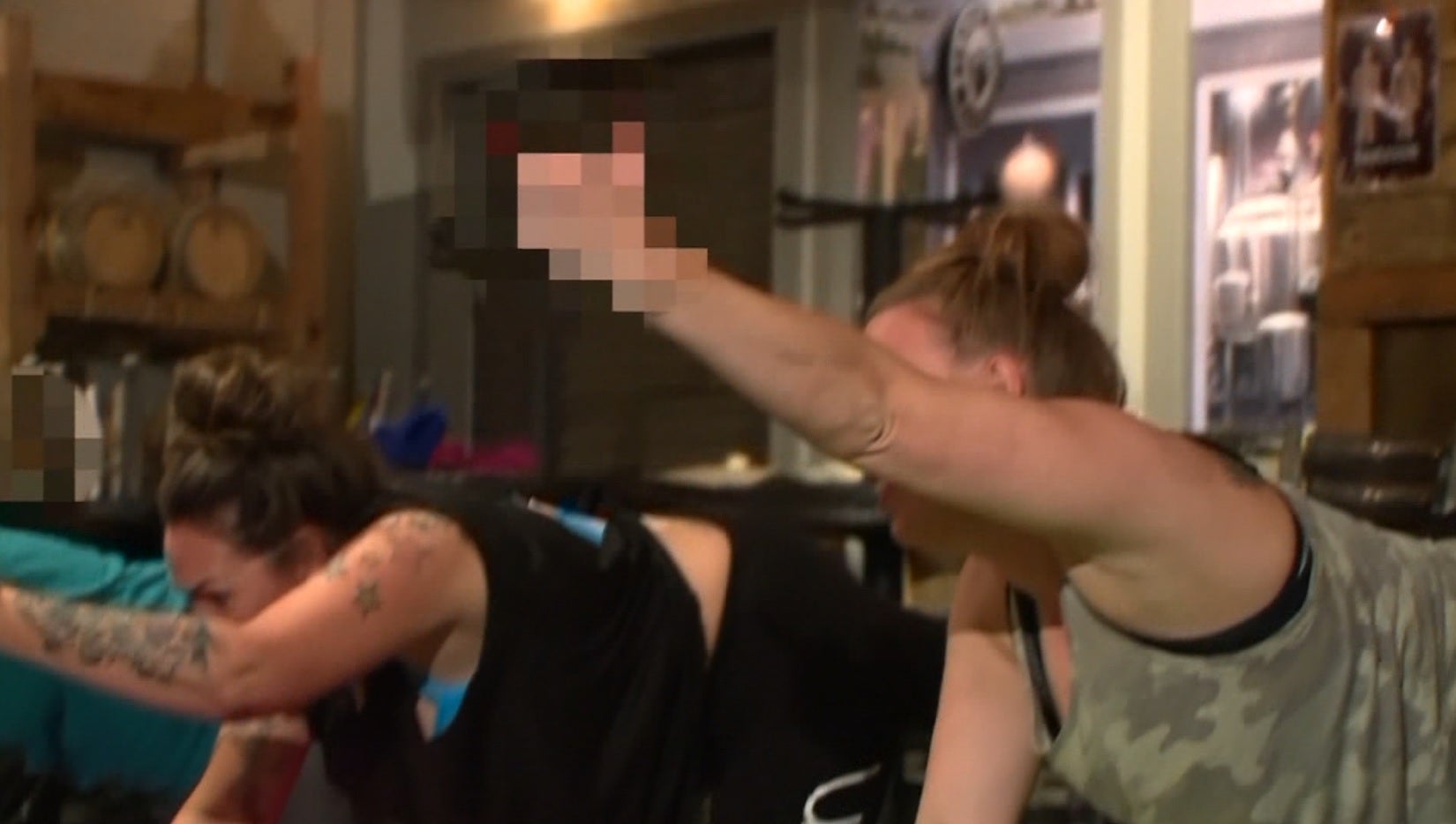 According to WDAF, rage yoga started in Canada and is making its way down to the United States.

WDAF was there for the first rage yoga class in Kansas City.

“It`s a little bit different than your traditional yoga. You have dim lights, you have soft music, this is complete opposite. It’s yoga with an attitude basically,” said instructor Amanda Kauffman.

Attendees sipped on brews throughout the class, which included screaming, cursing and middle fingers.

“Well be listening to loud music, explicit music, we will be cussing, using profanity, yelling, screaming, just letting all the negative energy out tonight. That’s the goal,” Kauffman said.