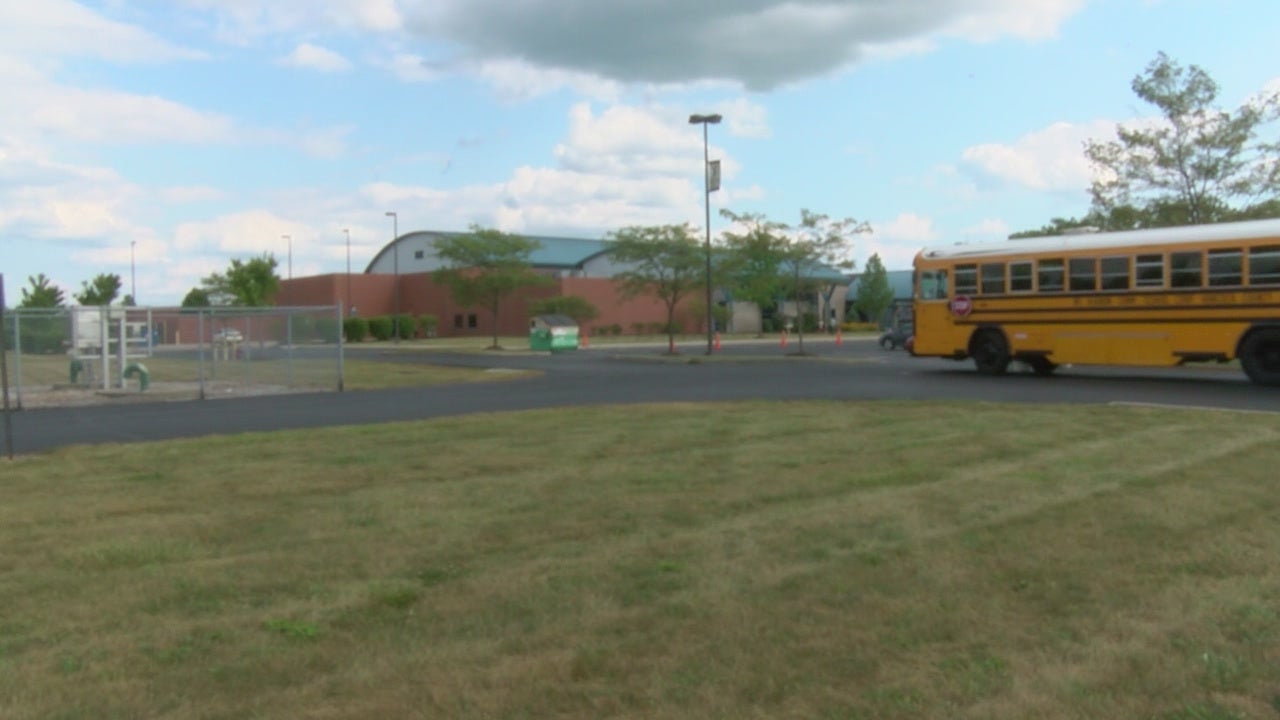 McCORDSVILLE, Ind. (WISH) — A letter sent home to parents by an elementary school teacher is causing some controversy about religion and freedom of speech.

Parents in one first-grade classroom at McCordsville Elementary got the letter Wednesday and shared it all over social media.

Some parents told 24-Hour News 8 they are shocked and surprised by what they read in the weekly newsletter that went home with their child.

The first-grade teacher is asking parents to talk with their child and to let them know when it’s appropriate to talk about religion after an incident involving a group of students.

“I just couldn’t even believe that I was receiving something like this and reading something of this nature for first-graders,” said one parent who didn’t want to be identified.

In the newsletter under school language, the teacher made a note about religion after a group of five students talked about God, Jesus and the devil in a conversation.

“Maybe the five students she was having those problems, maybe sit them down and have their parents come in and just let them know you can’t be disrupting class, if they were disrupting class,” said one parent.

According to the newsletter, the teacher said she talked to the students about it the first time, but then the conservation came up again.

The teacher wrote, “With McCordsville Elementary being a public school, we have many different religions and beliefs, and I do not want to upset a child/parent because of these words being used. If you go to church or discuss these things at home, please have a talk with your child about there being an appropriate time and place of talking about it.”

“If it’s in the middle of academic time and it’s a distraction, then absolutely it would make sense for the teacher to kind of redirect,” said Kristen Young, who has children attending McCordsville Elementary. “But to squelch their desire to learn and to discuss with other friends is a shame I would say.”

Mt. Vernon Community School Corp. Superintendent Shane Robbins responded immediately to concerns from parents. He issued a statement and said in part, “Board policy states employees can neither advance nor inhibit religious views; trying to limit a student’s view on religion is a violation of a student’s first amendment rights.”

The superintendent said the district can intervene if the religious discussion becomes an academic disruption.

As for the first-grade teacher, a spokesperson for the district said the teacher is being addressed and this is a personnel matter.

24-Hour News 8 learned the first-grade teacher also sent another letter home to parents Thursday. In the letter, she said what she wrote Wednesday did not come across the way she intended.