Letterman’s friend remembers comedian before he made it big 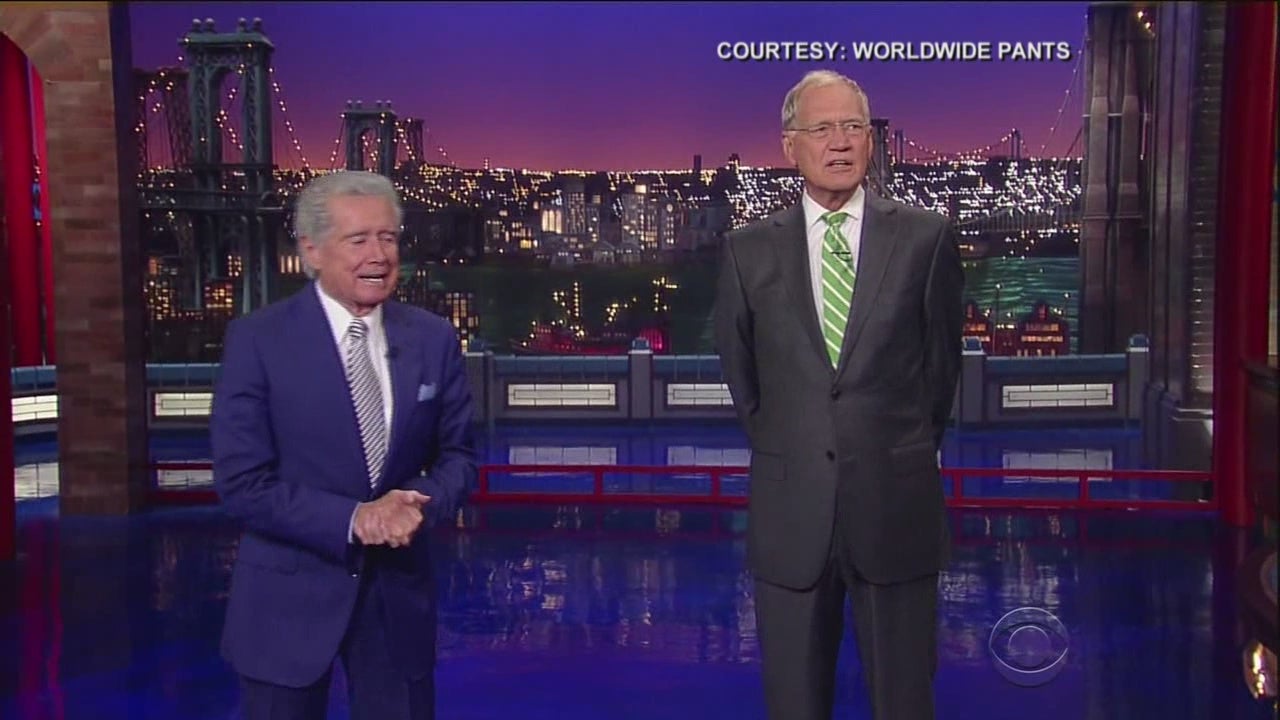 Tom Cochrun said the second he saw Dave perform on campus at a variety show, he knew he was a rare talent.

They quickly became friends.  Then, fast forward a few years and Cochrun remembers the day Dave took off for the West coast to try his hand in Hollywood.

At that time Cochrun says Dave and his then wife Michelle, had saved up some cash and Dave was going to work at a filling station as a back-up.

As no surprise to Cochrun, plan B was never necessary. He believes Indiana had a big role to play in that success.

“David is a very good vestige of all those Midwestern values rooted in Indianapolis. Hard-work. He’s a down to earth guy. He never has taken himself too seriously. he worked hard and he’s just a good, Indiana boy who made good and I think we ought to be proud of him,” said Cochrun.

Cochrun says in his retirement he hopes Letterman can relax and enjoy time with his young son.