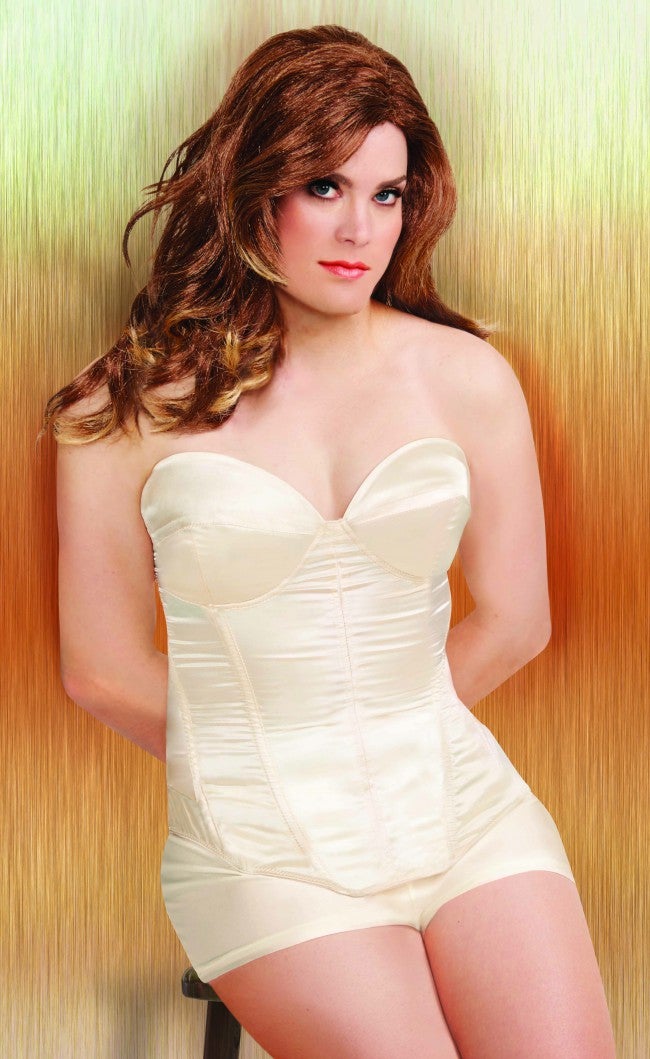 INDIANAPOLIS (WISH) – A Halloween costume depicting Cailtyn Jenner is getting a lot of attention, and members from the LGBT community in Indianapolis hope it’s used correctly and doesn’t hurt Jenner’s equality efforts.

The corset and wig outfit mirrors what Jenner wore on Vanity Fair as she announced her transition to a woman. Using the WISH-TV app, we showed people the outfit.

“It doesn’t even look like a costume,” Indianapolis resident Semaja Edwards said. “It just looks like a regular person.”

WISH-TV also showed the costume to Indy Rainbow Chamber of Commerce president, JJ Gufreda. She said Jenner has helped people like her.

And by making the costume, Gufreda wonders if it’ll hurt her efforts.

At Spirit Halloween, we create a wide range of costumes that are often based on celebrities, public figures, heroes and superheroes. Caitlyn Jenner is all of the above and our Caitlyn-inspired costume reflects just that.”

There are some who are angered. A petition to remove it on change.org has thousands of signatures.

“She’s a public figure,” Gufreda said. “There isn’t anyone that hasn’t heard of her.”

Although the Spirit Halloween stores are open, if you’re looking for the Jenner costume inside, you’re going to be out of the luck. The store doesn’t plan to sell it until the end of next month.

However, the company is already selling the costume on its website. So if you really want to get it now, you can.

If you do buy it, Gufreda says act respectful. And if trick-or-treaters show up in it, don’t expect much from her.

“I’m not going to hit them with a broom or anything, but they’re not getting a lot of candy,” Gufreda said.