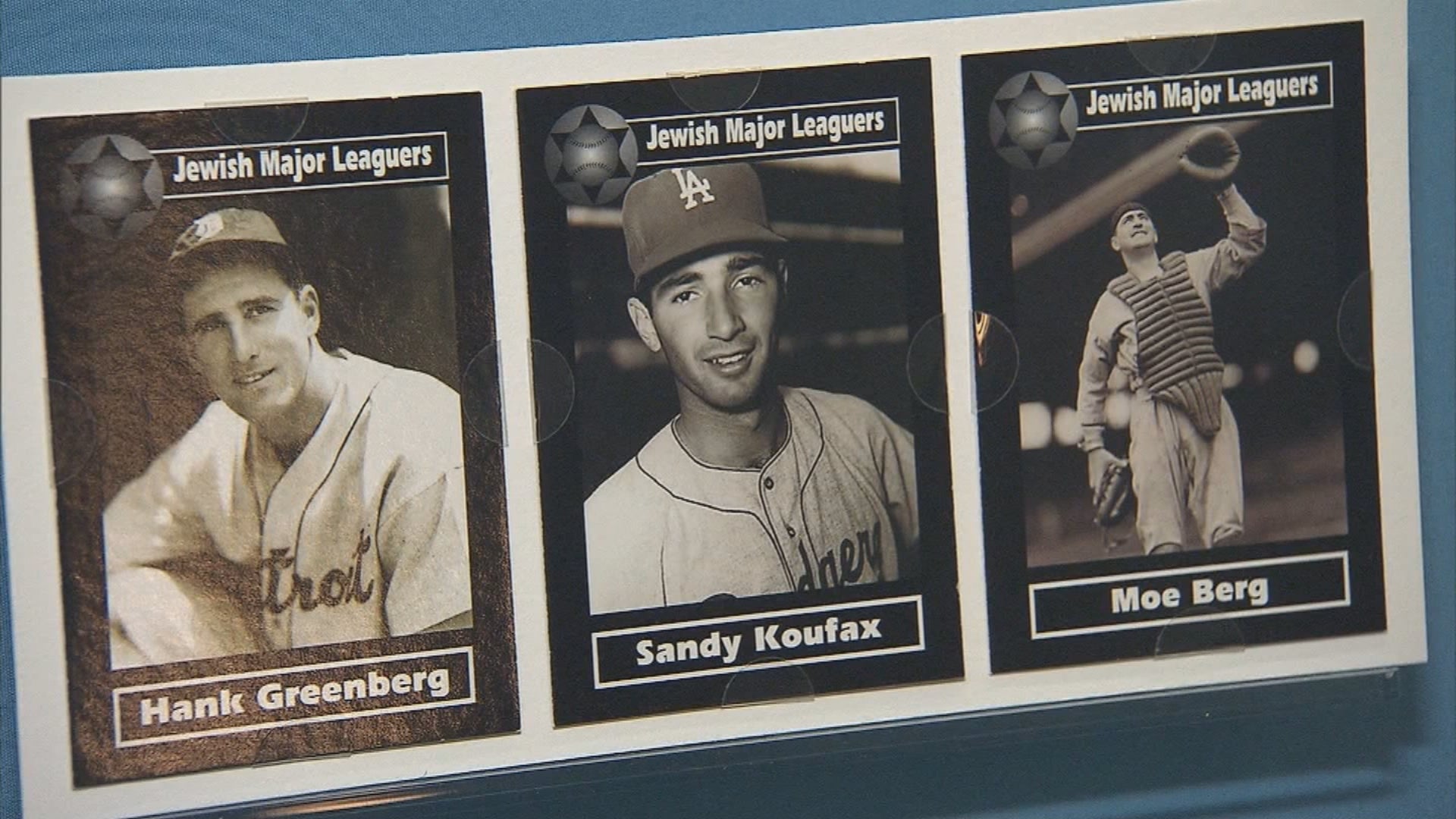 WASHINGTON (CNN) – Some of baseball’s biggest stars and many of their fans are arriving in the nation’s capital for this summer’s Major League Baseball All-Star Game.

Just in time for that, a new exhibit is opening at the Library of Congress. It’s called Baseball Americana. It traces baseball through the ages, and through the lens of American history.

The last time Washington hosted an MLB All-Star game was 1969, and the rosters included future Hall of Famers Willie Mayes, Hank Aaron and Ernie Banks. Now those names are part of an exhibition at the Library of Congress that looks at baseball’s endurance and evolution, narratives that now span decades.

Carla Hayden of the Librarian of Congress said, “The story that we selected was baseball as community, as an equalizer, as something that brings people together, and then it was easy to say, What are the stories we want to tell?”

Dozens of baseball artifacts, photos and game footage create the experience. Some items are from the Library of Congress collection. Others are on loan from the National Baseball Hall of Fame and Museum in Cooperstown, New York; that includes Babe Ruth’s leather cleats.

Baseball’s so-called “Magna Carta” is also on display. It’s a handwritten “Laws of Base Ball” that laid out rules in 1857 including nine-inning games and 90 feet between the bases, rules that still define the game today.

An interactive wall looks at some of the record-setting statistics that players still chase today.

But, Hayden said, it was important to look beyond the play on the field to how the game has reflected life off the field.

The Library of Congress collection holds Robinson’s papers and the papers of Branch Rickey, the baseball executive who helped Robinson break that barrier with the Brooklyn Dodgers in 1947.

Also part of the exhibition are the woman in the game, including a uniform from the Rockford Peaches, the team made famous in the film “A League of Their Own.”

Hayden, a baseball fan herself, hopes the sights and sounds of the space spark memories and conversations across generations.

“It’s gonna take you right back to when you were at the ballpark, or you were at home and listening to a game on the radio, and that’s what we hope people will feel.”