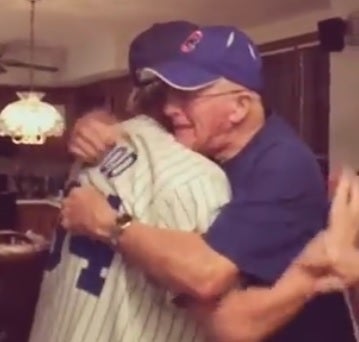 INDIANAPOLIS (WISH) — Here’s something you don’t see everyday, maybe just once every 108 years.

You could say 86-year-old Chicago Cubs fan Erv Schreiber was a “glass case of emotion” after the Cubbies finished off the Cleveland Indians in extra innings.

Molly Kruger, the girlfriend of Erv’s grandson, posted the video to Facebook after the Cubs won their first World Series since 1908.

The video has even gone viral, gathering more than 75,000 views on Facebook. 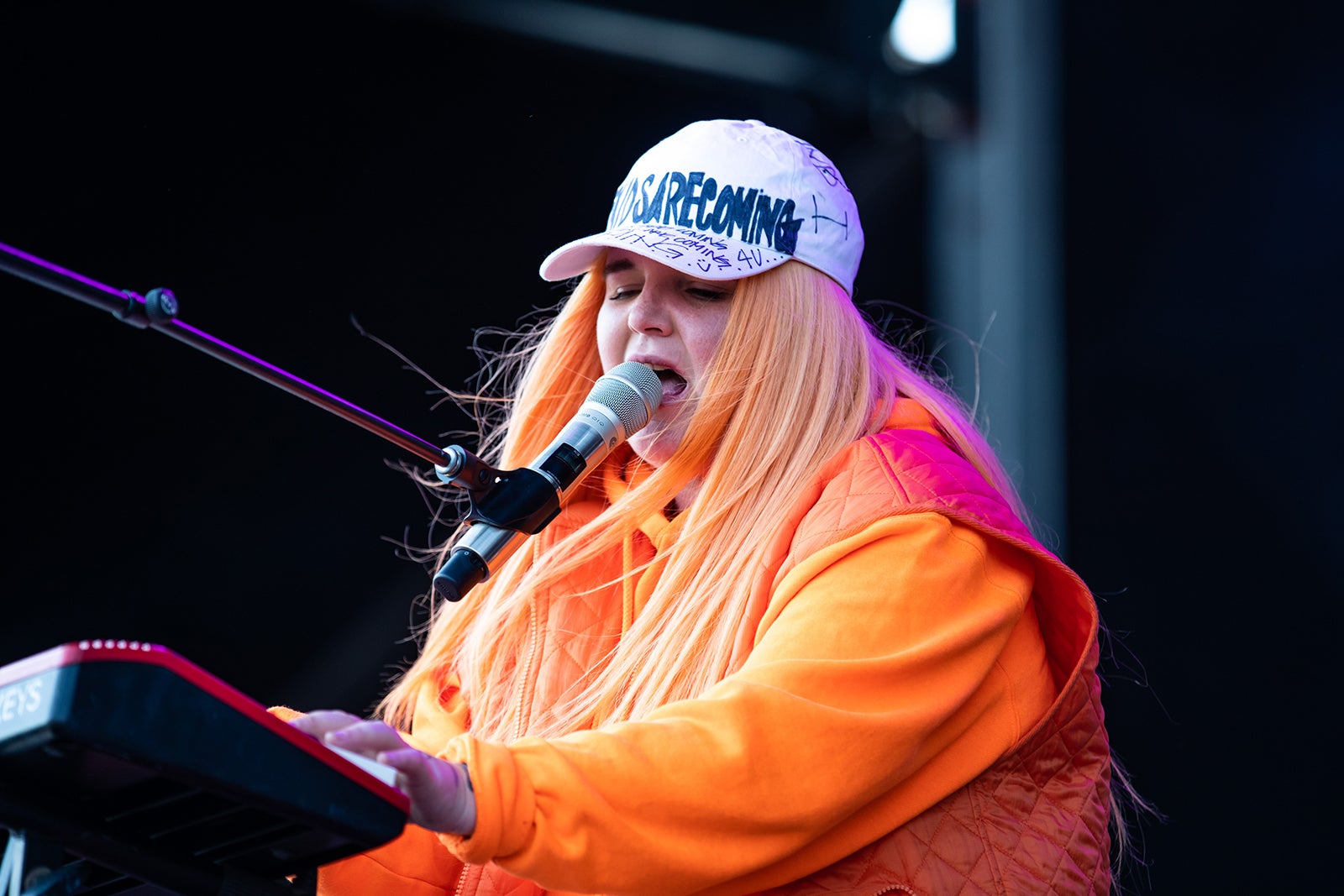