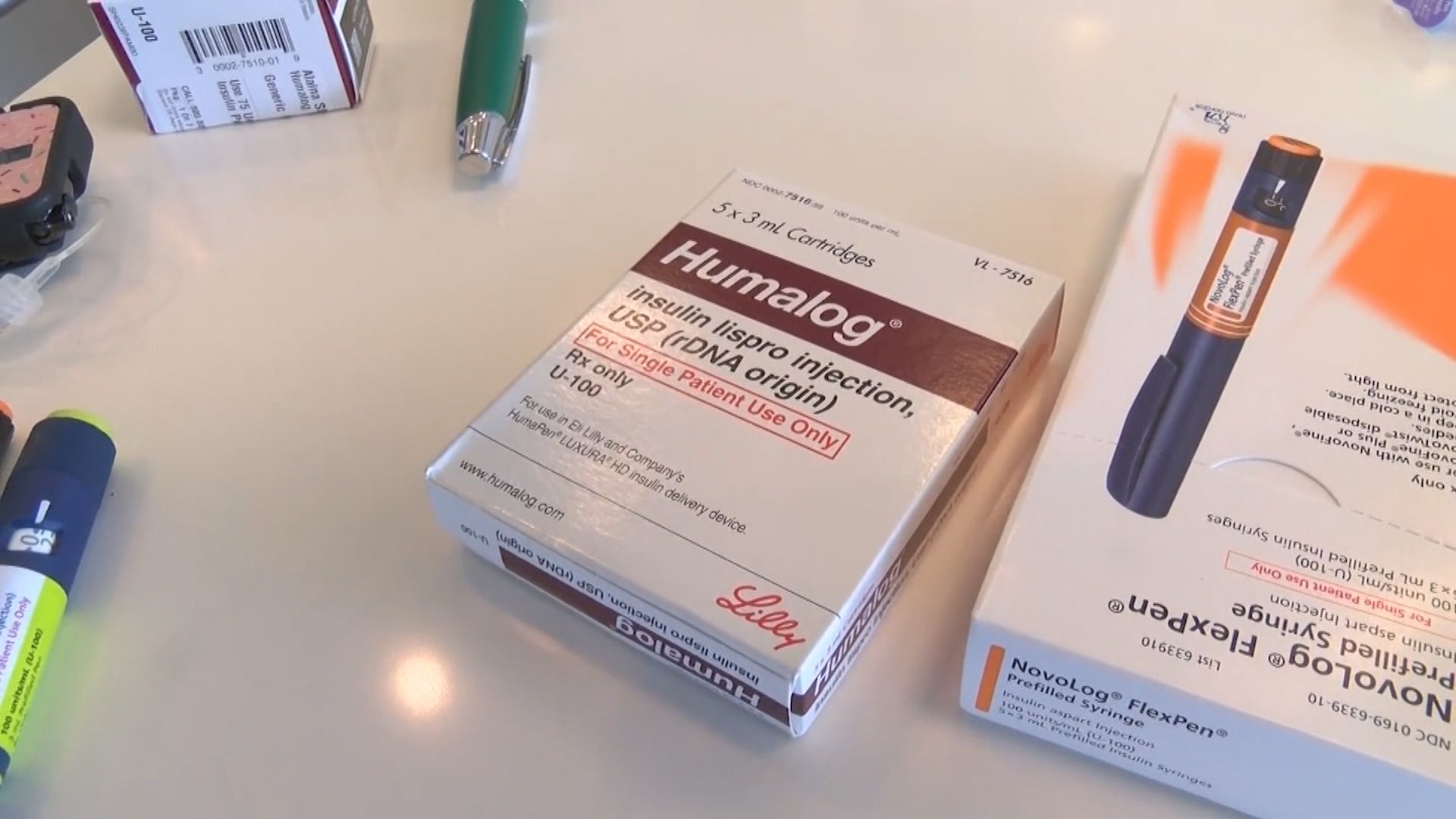 INDIANAPOLIS (AP) — Eli Lilly is offering a half-price version of a top-selling insulin to ease the financial strain imposed on some patients, but an advocacy group says much bigger changes are needed.

The drugmaker said Monday it will introduce a version of the diabetes treatment Humalog that will be called Insulin Lispro and come with an initial price 50 percent lower than Humalog’s current rate of about $275 per vial.

The company said it is working to make the insulin available as quickly as possible.

Insulin is a hormone made by the pancreas that helps the body use glucose for energy. When a patient’s body doesn’t make enough insulin, they have to take it by injection or through a pump.

The average insulin price nearly tripled from 2002 through 2013, according to the American Diabetes Association. Since then, prices have continued to rise, often by 10 percent or more a year, and some patients have resorted to rationing their insulin.

Humalog brought in $1.8 billion in U.S. sales and about $3 billion globally last year for Indianapolis-based Eli Lilly and Co.

Lilly and other drugmakers have been targeted by protesters and taken heat over soaring prices for some of their products. They’ve also become frequent targets of President Donald Trump, and drug company leaders have been called before Congress and grilled about their prices.

The drugmakers have said that developing their products is a risky and costly process, and their prices reflect that. Some also have noted that while list prices are rising, the net price their companies receive after giving rebates has been relatively stable.

List prices are initial figures drugmakers attach to a product. They are typically knocked down by rebates negotiated with pharmacy benefit managers. But those initial prices can still hurt patients without coverage or those who must first pay high deductibles before their coverage starts.

Lilly Chairman and CEO David Ricks said Monday in a blog post that the discounted insulin will be identical to Humalog, and it can address gaps in the current pricing system “until we have a more sustainable model.”

He added in a separate statement that Lilly pays significant rebates from its list price, but those discounts do not directly benefit all patients.

Lilly’s Insulin Lispro will sell for a list price of $137.35 per vial or $265.20 for a five pack of Kwik Pens. A company spokeswoman said the average person uses about two vials a month, and the pack of pens can last a month or more.

But Ben Wakana, president of the advocacy group Patients for Affordable Drugs, said in an email that the lower prices were still too high, and Lilly’s move will help “only a fraction” of the patients who need it.

“Clearly, the insulin cartel is feeling pressure after years of price gouging a lifesaving drug,” he wrote.

Committees in both houses of Congress have started investigating the pricing practices of the three major insulin makers, a group that includes Lilly. Oregon Democrat Sen. Ron Wyden said in a statement Monday that Lilly’s decision to offer a generic version of a long-established drug like Humalog will be part of that investigation.

U.S. Rep. Diana DeGette said in a separate statement that she urges other drugmakers to take actions similar to Lilly’s.

“What we have learned through this announcement is that lowering the cost of this important drug is much more doable than previously thought,” said the Colorado Democrat, who chairs the House committee investigating the cost of insulin.

Shares of Lilly fell nearly 2 percent to $126.56 Monday afternoon while broader indexes were down slightly.