Lime joins Bird, applies to bring scooters back to Indy 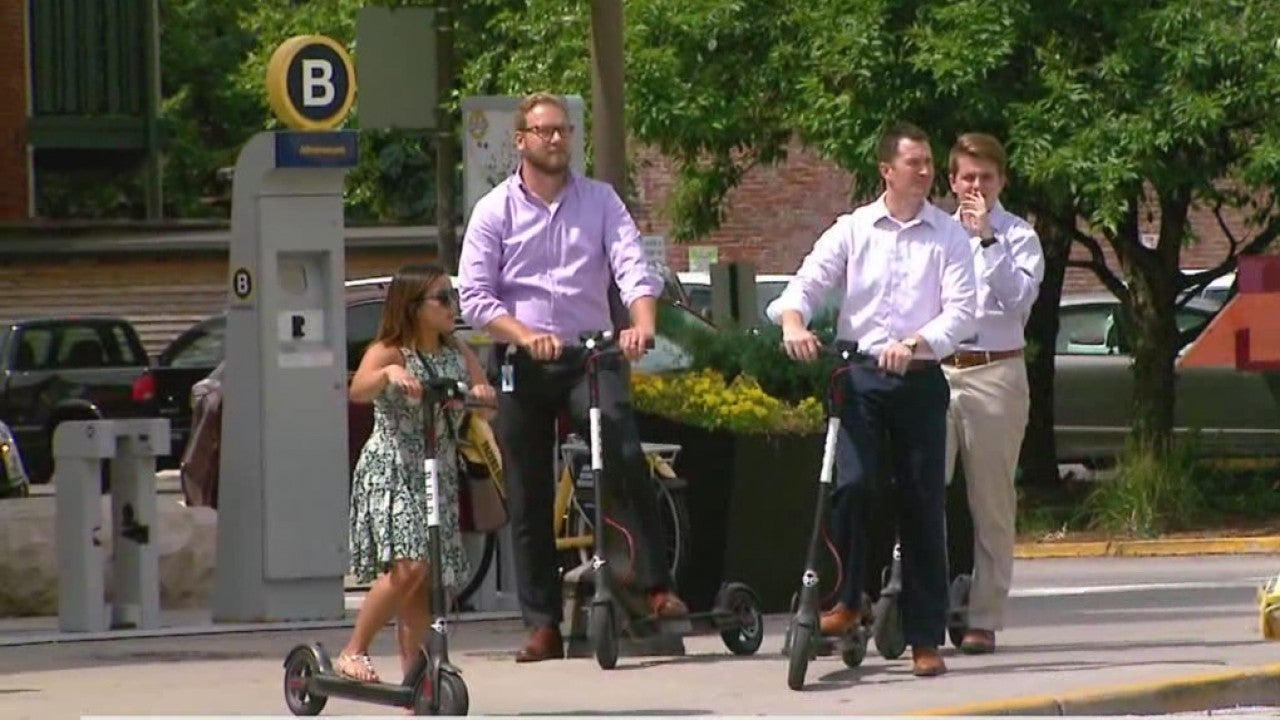 INDIANAPOLIS (WISH) – A second company running scooter rentals may soon be back on the streets of Indianapolis.

Lime has filed a permit applciation.

A spokeswoman said the company hopes to relaunch with 1,800 scooters. She said that total could change based on rider demand.

Another company called Bird submitted its paperwork to the city last week.

Both companies appeared in Indianapolis this spring and summer before a permit system was established by city officials.

Many in Indianapolis were excited about the new eco-friendly way to get around. But, many also were concerned about the dockless scooters being a hazard on the roadways and possibly causing accidents.

The companies removed their scooters from the streets after the city issued cease-and-desist orders as it worked out a permit system. The city is charging companies $15,000 a year and a dollar a day per scooter.