Lincoln Chafee files to run for president as Libertarian 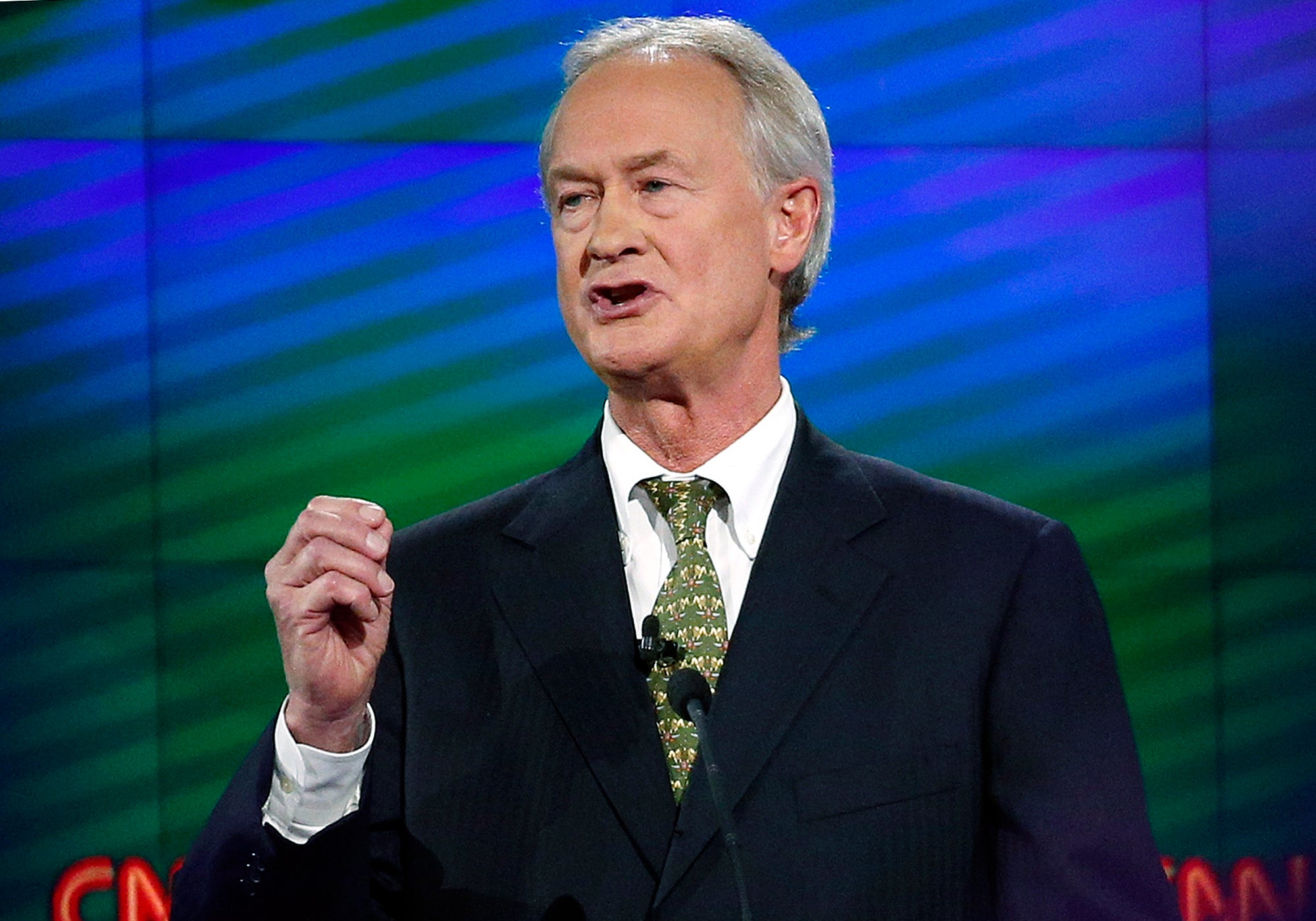 (AP) – Former Democratic presidential candidate Lincoln Chafee has filed to run for president as a Libertarian.

A fundraising website linked to the FEC filing states, “Lincoln Leads with TRUTH.”

He was a Republican in the U.S. Senate and became an independent after losing his seat in 2006.

Chafee was then elected Rhode Island governor in 2010 as an independent and became a Democrat in office.

He did not run for reelection but mounted a short-lived run for the Democratic presidential nomination in 2015.