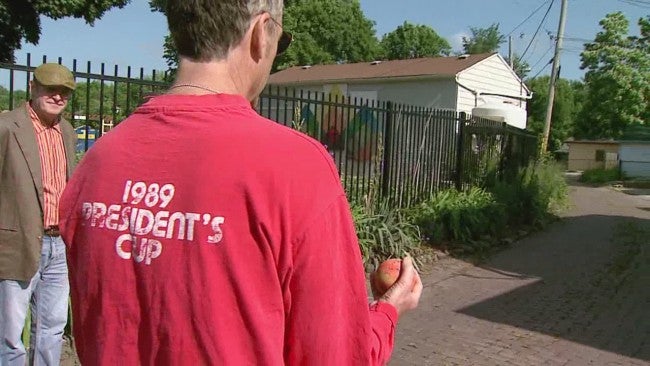 Linear bocce is bocce but it has a different spin to it. The game is played in back alleys and in one direction. The game is usually played in an enclosed court and is a little like cornhole or horse shoes going back and forth. Linear bocce is more like golf. Each game is 90 minutes long and the clock never stops.

The game is played in foursomes.

Saturday’s game will take place behind the College Avenue Branch of the Indianapolis Public Library at 3 p.m. It cost $15 to play and all the money goes towards Indy Reads.