Blog: Over 2 inches of snow in Indianapolis

Here was our blog as we tracked the weather moving through our area.

Boone County has joined a list of counties under travel advisories.

An area of moderate snow along and southeast of a Vincennes-to-Muncie line continues to move off to the east, the National Weather Service at Indianapolis reports.

Hancock County has joined the list of central Indiana counties with travel advisories.

An outage involving more than 2,000 customers of Indianapolis Power and Light on the northeast side of Marion County appears to have abated. Across the county, IPL reported only 442 without power.

More than 2 inches of snow now recorded at the National Weather Service office on the southwest side of Indianapolis.

About 2,600 customers of Indianapolis Power and Light Co. were without power. The company said crews are responding. Here is a link to the IPL outage map.

Country Club Heights, an enclave of Anderson, reported 2.7 inches of snow by 6 p.m.

Hendricks County has joined Clay, Greene and Hamilton in issuing a travel advisory in central Indiana. Check here for updates.

The National Weather Service at Indianapolis tweeted that 1.1 inches of snow fell by 5:30 p.m. at its office on the city’s southwest side.

The weather service also said a report from Carmel indicated about 1.8 inches of snow had fallen by 5:35 p.m.

Hamilton County has issued a travel advisory as roads are becoming snow-covered and visibility is dropping.

News 8’s Jenny Dreasler got information on 56 crashes through 5 p.m. — up from 8 crashes by 2 p.m. — from Indianapolis Metropolitan Police Department.

Here are views from News 8’s Dan Klein of the traffic near 54th Street and College Avenue during today’s first accumulation of snow for the season in Indianapolis.

Snow is beginning to accumulate in West Lafayette based on this photo from the Purdue basketball program.

National Weather Service at Indianapolis says snow was falling across all of central Indiana by 4:45 p.m. and will continue much of the evening. Visibility were becoming challenging as temperatures dropped below freezing and made roads slick.

Snow is sticking in Carmel.

The National Weather Service’s Indianapolis office is reporting 0.6 of an inch of snow in Indianapolis.

News 8’s Jenny Dreasler says she is seeing drivers slip and slide on the city’s northwest side.

News 8’s Sierra Hignite is on I-65 near Whitestown. She says snow is starting to accumulate on the road. Crews are currently laying salt.

Storm Track 8 meteorologist Marcus Bailey has been providing weather updates on his Facebook page. Be sure to like his page to see future updates on Facebook Live.

The Indianapolis Metropolitan Police Department tells Jenny Dreasler that there has been seven property damage crashes and one “no information” crash since 2 p.m.

Mayor Joe Hogsett says that DPW workers are treating streets ahead of the snowfall. 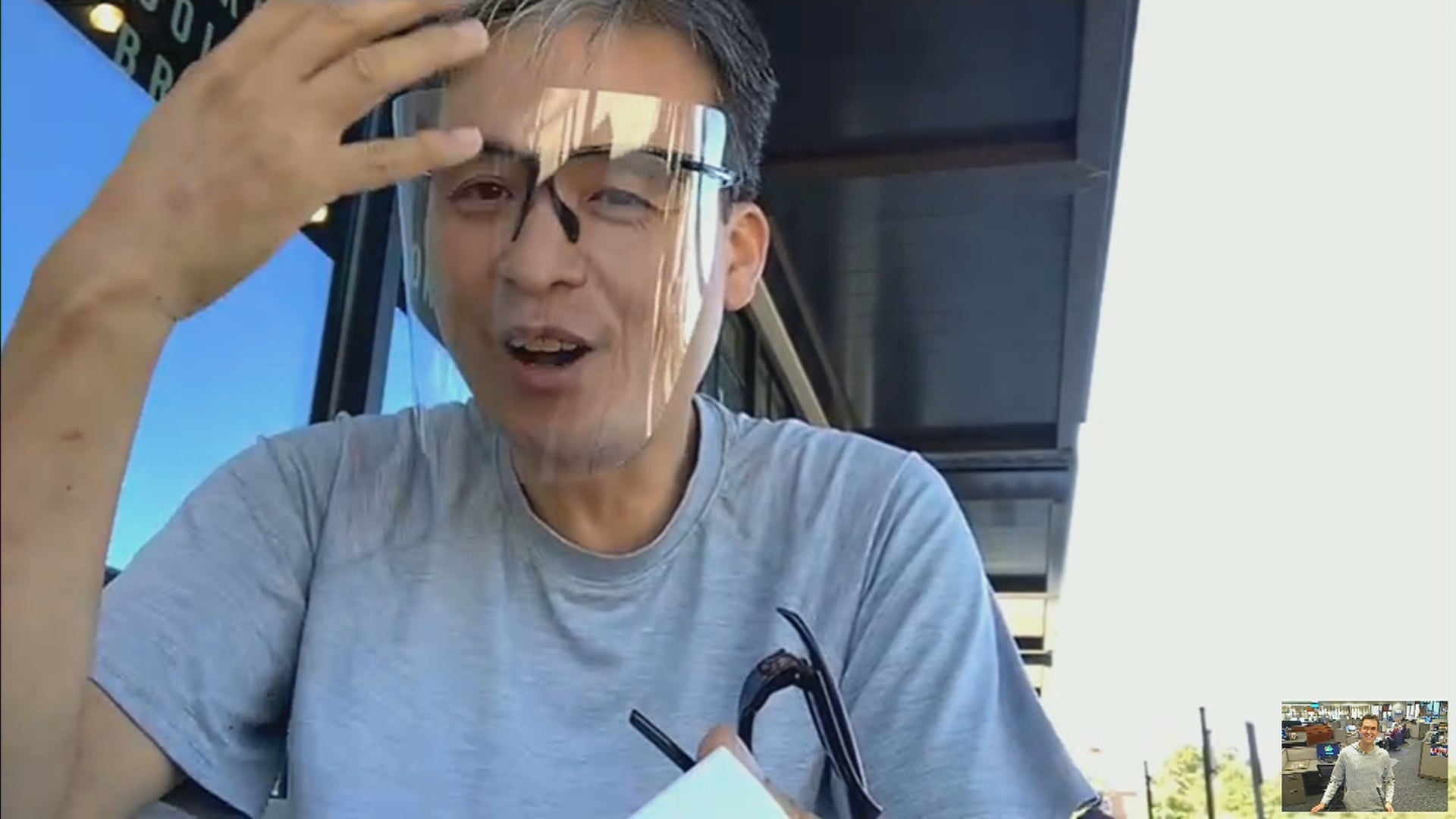 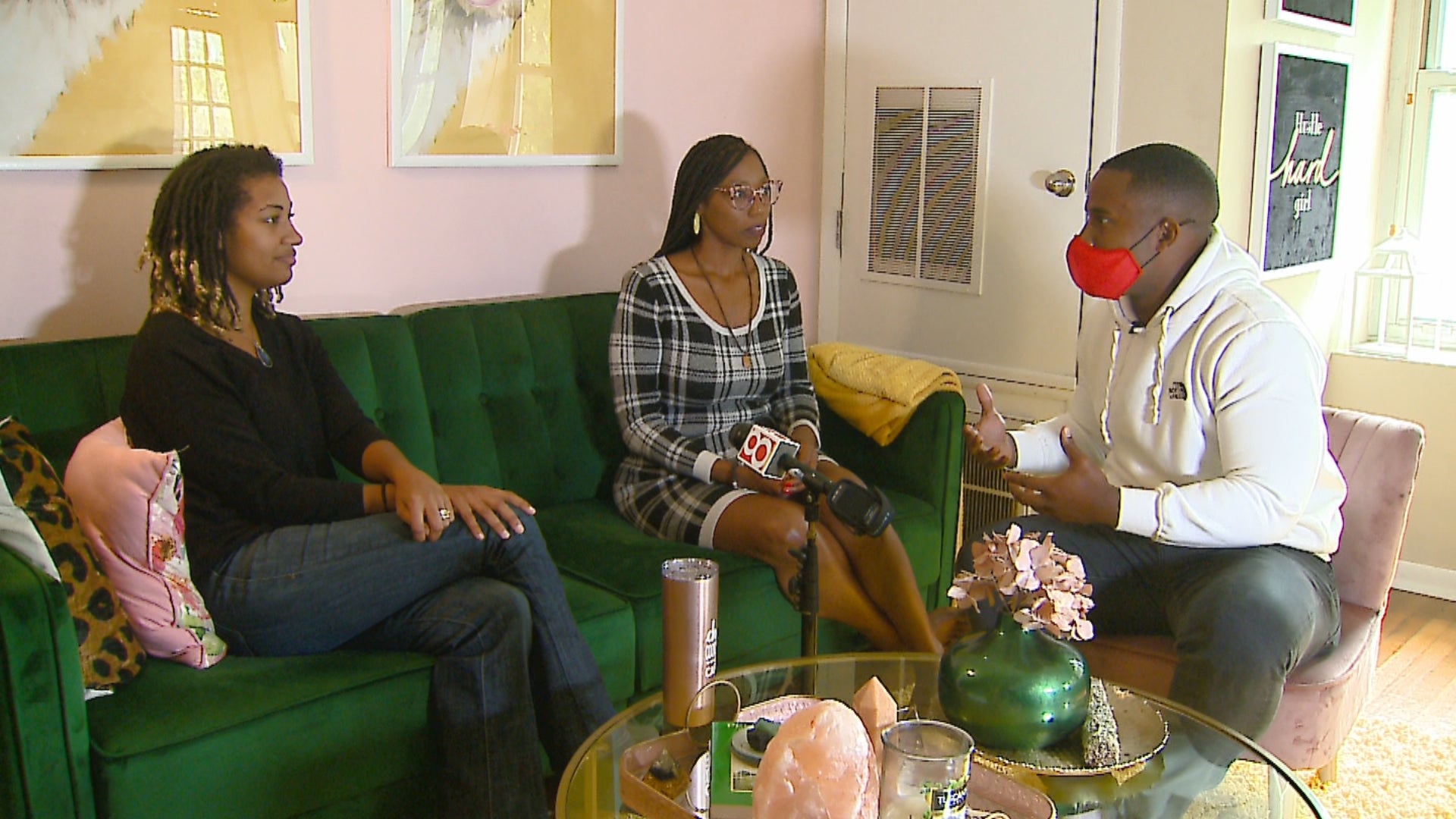