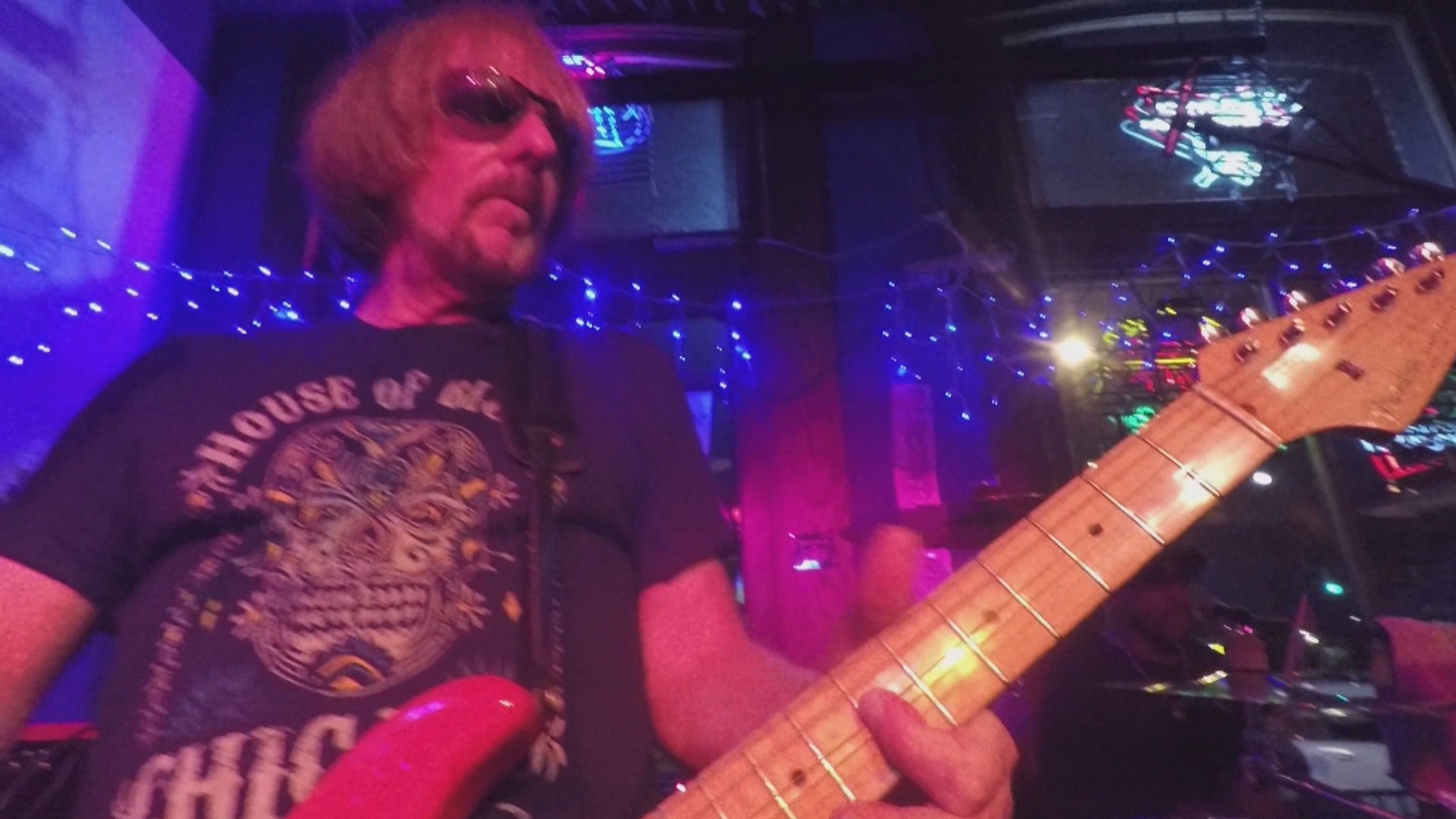 INDIANAPOLIS (WISH) — As part of our living local initiative, News 8 is highlighting local people and places in Indiana.

On Tuesday, we placed the spotlight on a spot in downtown Indianapolis known not only for its blues music, but also its history dating back to 1850.

If walls could talk, The Slippery Noodle Inn would have quite the story to tell.

“We are officially the oldest continuously operated bar in the state of Indiana. In original building on original site,” owner Hal Yeagy said.

Beyond being known today as a gathering place before sporting events and for live blues music, the venue first opened as a bar and restaurant catering to people coming in and out of the original Union Station.

“Not the Union Station that’s there now but the original wood structure station that burned down. We were one of the hotels for it, so you could stay here. The back area was a stable so you could keep your horse here while you traveled,” Yeagy said.

It remained that way until after World War I with the Great Depression and Prohibition engulfing America. The bar and inn became not only a place to make booze, but also a hangout for the John Dillinger and Al Brady gangs. In fact, you can still see some of the slugs embedded in the walls of the backroom where target practice was held.

Through subsequent years, it was used as a way station for the Underground Railroad and later a bordello until the 1950s.

“It was shut down in 1953 when two guys got into a fight over one of the girls. One knifing and killing the guy and sticking a bloody knife down in the bar,” Leagy said.

That wasn’t the only death to occur in the Inn. Back in 1873, the owner committed suicide only to be found days later.

“The one room downstairs that I don’t like, that I don’t go in, small, little cavern room with a brick top, still has the dirt floor in it, turns out that was the room that the lady that owned the hotel committed suicide.”

Some believe her spirit and others still roam around the Inn.

“Some people have seen, spoken to different spirits. People that aren’t really there. They’ve watched people doing things in the place, and there’s nobody upstairs. Other people like myself have seen objects moving, locks unlocking, seen things that aren’t normal,” Yeager said.

Hopefully, the spirits like blues because those are the sounds filling the Inn seven nights a week. Some of the best musicians in the country have graced the main stage — right where the Dillinger and Brady gangs once practiced their shootings.

As for Yeagy, whose two sons and wife all work in the establishment, he sums up The Slippery Noodle Inn with two simple words: It’s home.