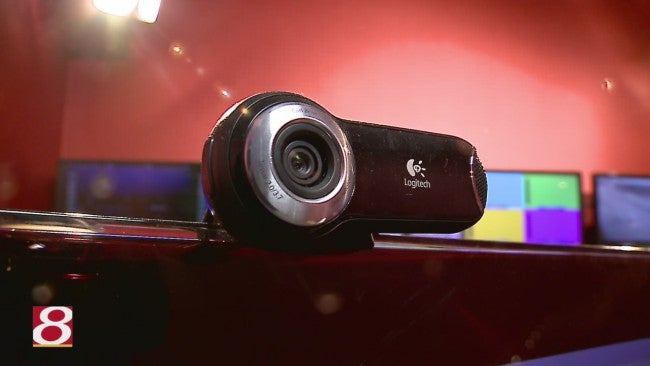 LAFAYETTE (WISH) – A 911 dispatcher answered a call that would lead her to helping someone across the country.

Amanda Dearing said the caller, Jihoon Seo, was worried because his fiancé was having breathing problems while he was talking to her.

“Of course, me I’m like, ‘tell her her hang up and tell her to call 911 and she’ll get help from her local police department,” said Dearing.

Seo’s fiancé was in New York. Seo, a Purdue University student, was on campus. He was chatting with his fiancé on Skype when she suddenly passed out before his eyes.

“I was kind of freaking out too because I’ve never seen anyone fall down on the floor while just doing a Skype,” said Seo.

“So I looked up ‘Brooklyn PD’ because he kept telling me it was Brooklyn area,” she said.

While Dearing stayed on the line, dispatchers Yvonne Budreau and Mark Grimes connected with the NYFD in Brooklyn.

Seo knew his fiancé’s address and that she lived on the third floor, but he didn’t know the apartment number. The NYFD then researched her information to locate the exact address. The entire ordeal took more than thirty minutes.

All Seo could do was watch as the seconds went by, hoping help would soon arrive at his fiance’s door.

Dearing said she could hear Seo’s Skype call through her phone, even specifically when fire fighters were outside Seo’s fiancé’s door.

“Then they finally made entry. They had to kick the door in,” she said.

“(Dispatch) were really helpful and I really appreciate their help. Without them maybe my fiancé could have been in a dangerous situation,” said Seo.

Skype is rarely a part of Dearing’s job. But helping someone in need – that’s just another call on the line.

“It’s always rewarding when you can help somebody,” she said.

When we talked to Seo on the phone, he was on his way to the airport. Purdue’s spring break starts this weekend so he had already planned to fly back to New York. But he did say he’s going right to the hospital to be with his fiancé.