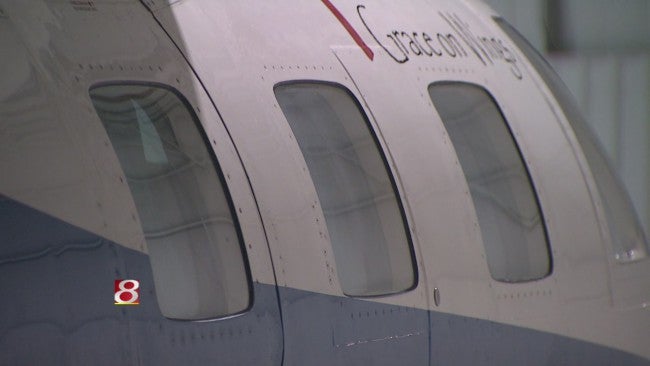 INDIANAPOLIS (WISH) – A 12-year old boy scout who was injured in a skiing accident is back home thanks to a local charity.

Samuel Root was injured when his scarf became wrapped around a tow rope causing him to go unconscious.

“Grace on Wings”, a local charity, and the nation’s only charity air ambulance flew Samuel back to Indiana.