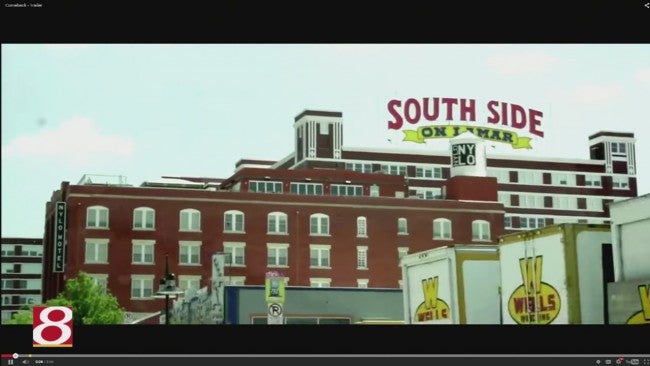 INDIANAPOLIS (WISH) – One of the most dangerous zip codes in Indianapolis made headlines for something positive.

Emmanuel Baptist Church is in the 46218 zip code. It was featured in a new online mini-series. The series ‘Comeback’ highlights the lives of people caught up in a crime filled life.

It documents their struggles and how they overcame adversity to make a comeback. Kurt Moore, who grew up in 46218, was featured in the documentary.

“I became part of the problem, instead of the solution. I started selling drugs and being involved in the streets,” said Moore.

After more than a decade spent in prison, Moore was released and turned to his faith.

He became an active member of Emmanuel Baptist Church. Moore credits the church for helping him back onto his feet.

“I haven’t returned to prison. I came home and God has given me an opportunity,” said Moore.

He now owns his own business where he details cars. Moore also serves as a mentor to troubled teens.