WESTFIELD, Ind. (WISH) – The Westfield City Council voted for AgReliant Genetics, the third-largest corn-seed company in the U.S., to receive a property tax abatement for expanding their headquarters.

24-Hour News 8’s partner paper The Times reported that Westfield City Council voted unanimously to grant tax abatement to AgReliant on their new property in the 1100 block of East 169th Street in Westfield.

The abatement provides tax exemption for 10 years and will only apply to the company’s planned headquarter expansion east of U.S. 31 and the Monon Trail and west of Oak Ridge Road.

In response to Westfield’s support of abatement, AgReliant has agreed to add 31 new jobs totalling $2.2 million in salaries over the next 10 years. AgReliant have also committed keep their current 54 job positions.

Sunshine returns to end the workweek 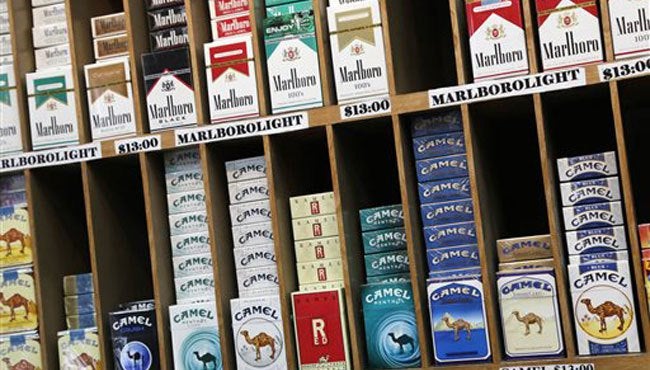