Local man with 41-year Mini-Marathon streak, to be pushed across Saturday’s finish line 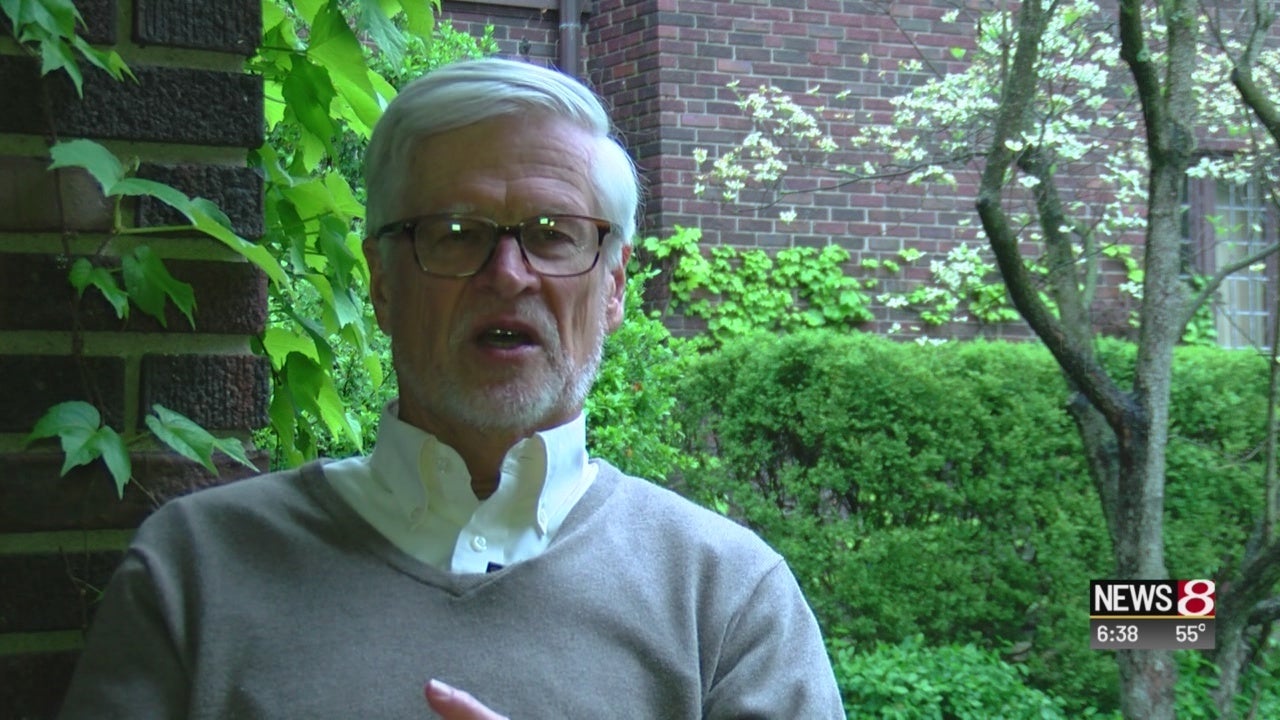 INDIANAPOLIS (WISH) — Gene Lausch has been running since the 6th grade.

But it was almost a mistake. He says he wanted to play basketball – like most boys from Indiana.

Poor coordination kept him off the basketball court, but landed him a spot on the track team.

That’s when he discovered a talent for the sport.

He ran in high school, law school and competed in many Hoosier State Games. He also spent years as a volunteer track coach at St. Richards School.

When the first Festival 500 Mini-Marathon was announced in 1977, Lausch says he knew he had to run it.

“It was maybe 700 or 800 of us that year. It was less organized and smaller,” he said, but Lausch remembers this Mini-Marathon as being a race that celebrates the city.

He ran it again the next year and year after that.

The spirit of the race is what kept him running every Mini-Marathon since 1977.

A few months ago, Lausch thought his running streak had come to an end.

He and his wife were on their way to the symphony in downtown Indianapolis. He was struck by a car while crossing Illinois Street and needed emergency hip surgery.

After the surgery, he tried to keep training, but he says his body wouldn’t let him.

Friends reached out to race organizers who said Lausch could walk for some, be pushed in a cart for the rest and still be considered a “finisher.”

“The penultimate goal is to do the Mini. But the ultimate goal I think is to show resolve and discipline and to try to work through issues like I’ve encountered, Lausch said”

With the help of former students, he’s coached over the years, friends and family, Lausch hopes to finish his 42nd Mini-Marathon.

Mitchell Amstutz, one of the former students Lausch coached, told News 8, “I’m excited to push Mr. Lausch mostly because I admire his decision to take part in the Mini this year. His determination to pursue it is a very admirable objective…I believe he has it in him to do it, and I am honored to be a part of the team that is helping him reach his goal of completing this Mini again this year.”

News 8 learned the Indy500 themed cart Lausch will be sitting in was donated by a local woman. She used the cart for several years for her husband before he died last year.

Lausch said that as much as he appreciates those that are pushing him in Saturday’s race, he hopes to be able to do it on his own again, next year.