Michigan man dies after medical emergency, crash on I-70 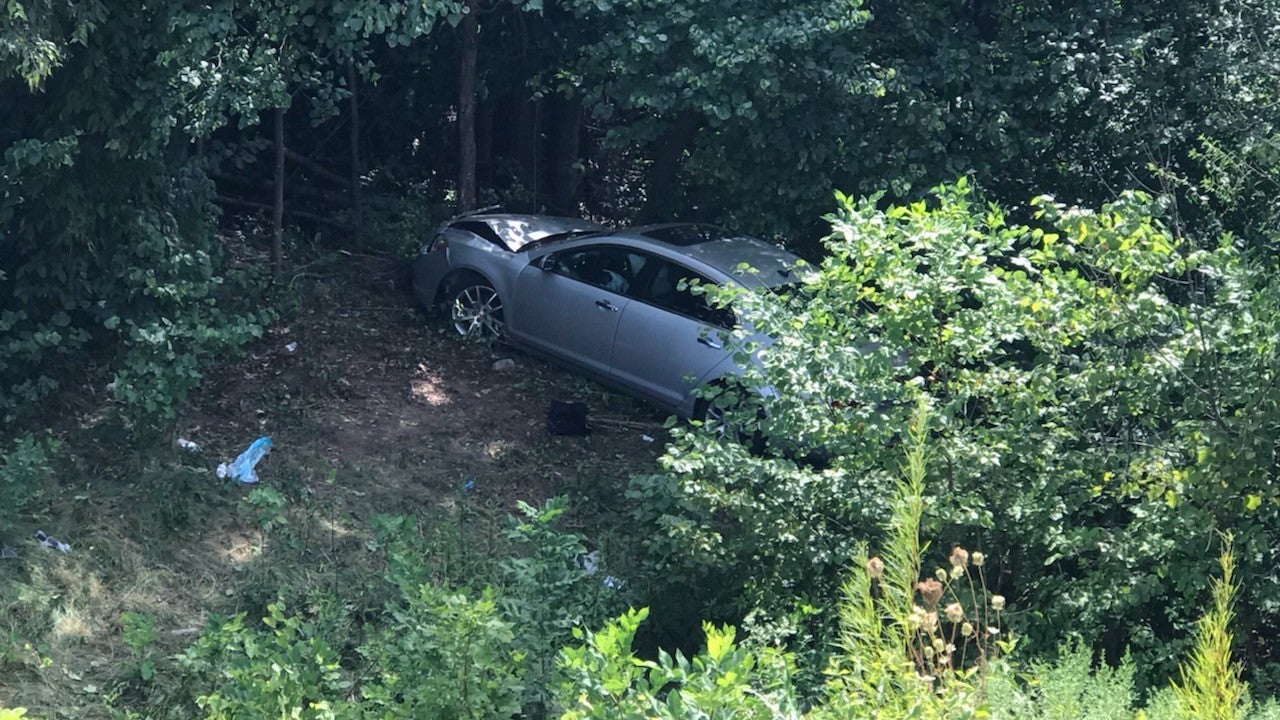 TERRE HAUTE, Ind. (WISH) — A man died Thursday afternoon after a medical emergency caused him to run off Interstate 70 and into a tree line in Clay County, Indiana State Police said.

An investigation found a 2005 Chevrolet car, driven by Daryl W. Duhrkoff, of Portage, Mich., was traveling west on I-70 when a passenger in the vehicle, Shirley R. Lively, also of Portage, Mich., said she spoke to Duhrkoff and received no response. Lively told police she then looked at Duhrkoff; he was not acting normal and had a blank stare. At that time, the vehicle began to drift to south and go through a grassy median and across both eastbound lanes of I-70.

The Chevrolet abruptly stopped upon entering the tree line on the south side of I-70.

The Clay County coroner pronounced Duhrkoff dead at the scene. An autopsy was set for Friday morning at Terre Haute Regional Hospital.

Lively was taken to an area hospital with injuries not believed to be life-threatening.

The state police news release did not give the ages of Duhrkoff or Lively.

The crash was reported about 1:30 p.m., state police said.

Drugs and alcohol were not believed to a contributing factor of the accident.