1 in critical condition after apartment fire in Wayne Township 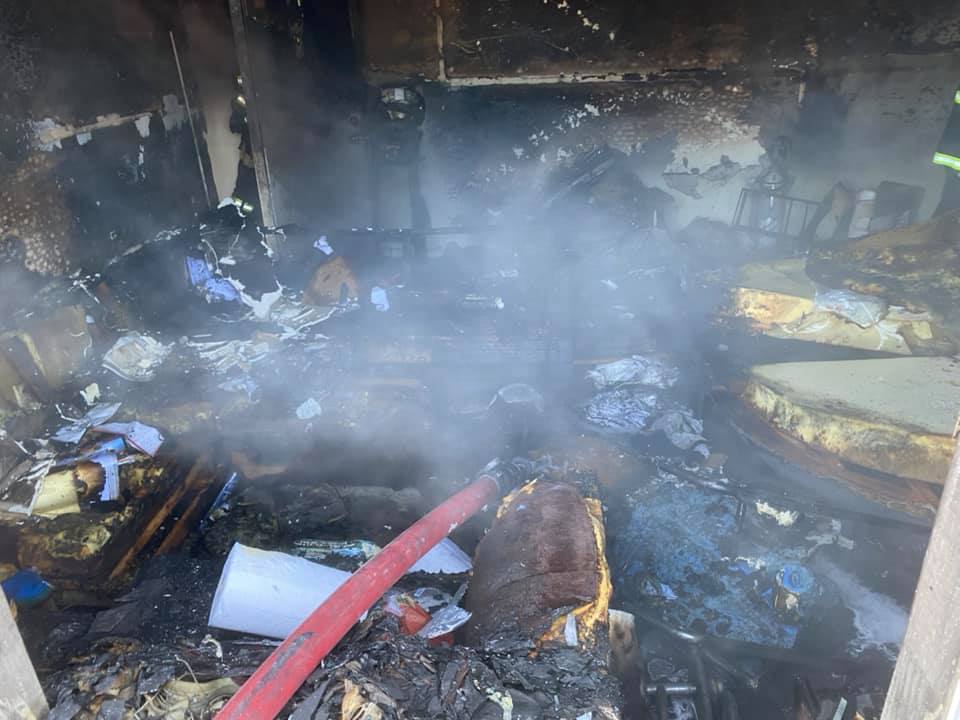 INDIANAPOLIS (WISH) — One person is in critical condition after a fire broke out in an apartment complex on Sunday afternoon, according to Wayne Township Fire Department.

Crews were called to the Boardwalk at Westlake Apartments — just east of Interstate 465 between Rockville Road and 10th Street — on a report of a fire around 1:30 p.m. Sunday, Wayne Township Fire said.

A person was removed from the apartment and was critically injured, the department said. No information about the age, gender or identity of the person who was injured was immediately provided.

Firefighters said they saw smoke coming from a first floor apartment and extinguished the fire within 15 minutes. The cause of the fire is unknown.

The fire affected six apartments, investigators said. The Red Cross has been requested to help the families who were displaced.