1 injured, semi rolls over in south side crash 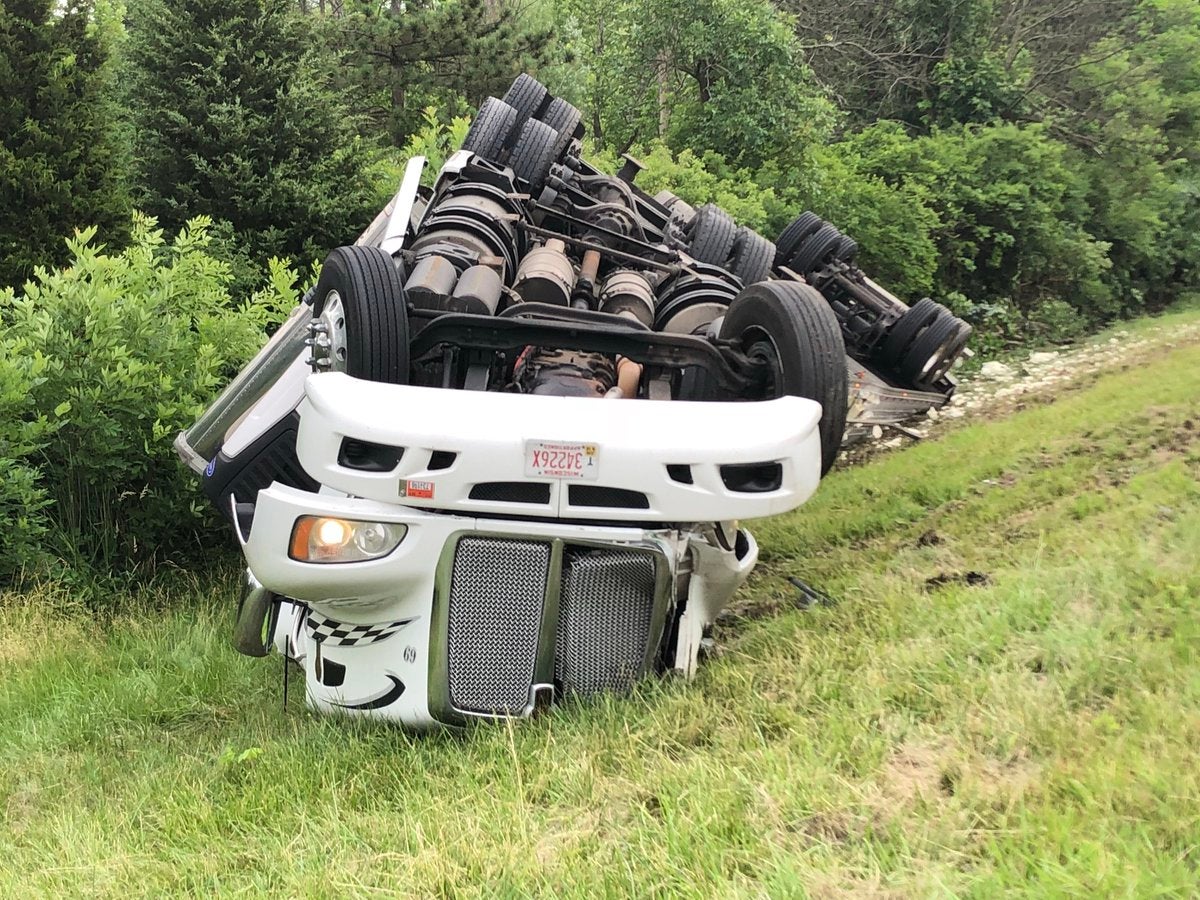 INDIANAPOLIS (WISH) – One person was injured in a crash on the city’s south side Wednesday morning.

The crash happened in the area of Interstate 465 and East Street just after 9 a.m.

A semitractor-trailer and a sport-utility vehicle were involved with the semi coming to a rest on its top.

The driver of the semi was transported to the hospital and, according to the Indiana State Police, he was awake and breathing.

No one in the SUV was injured.