2 killed in double shooting on northwest side 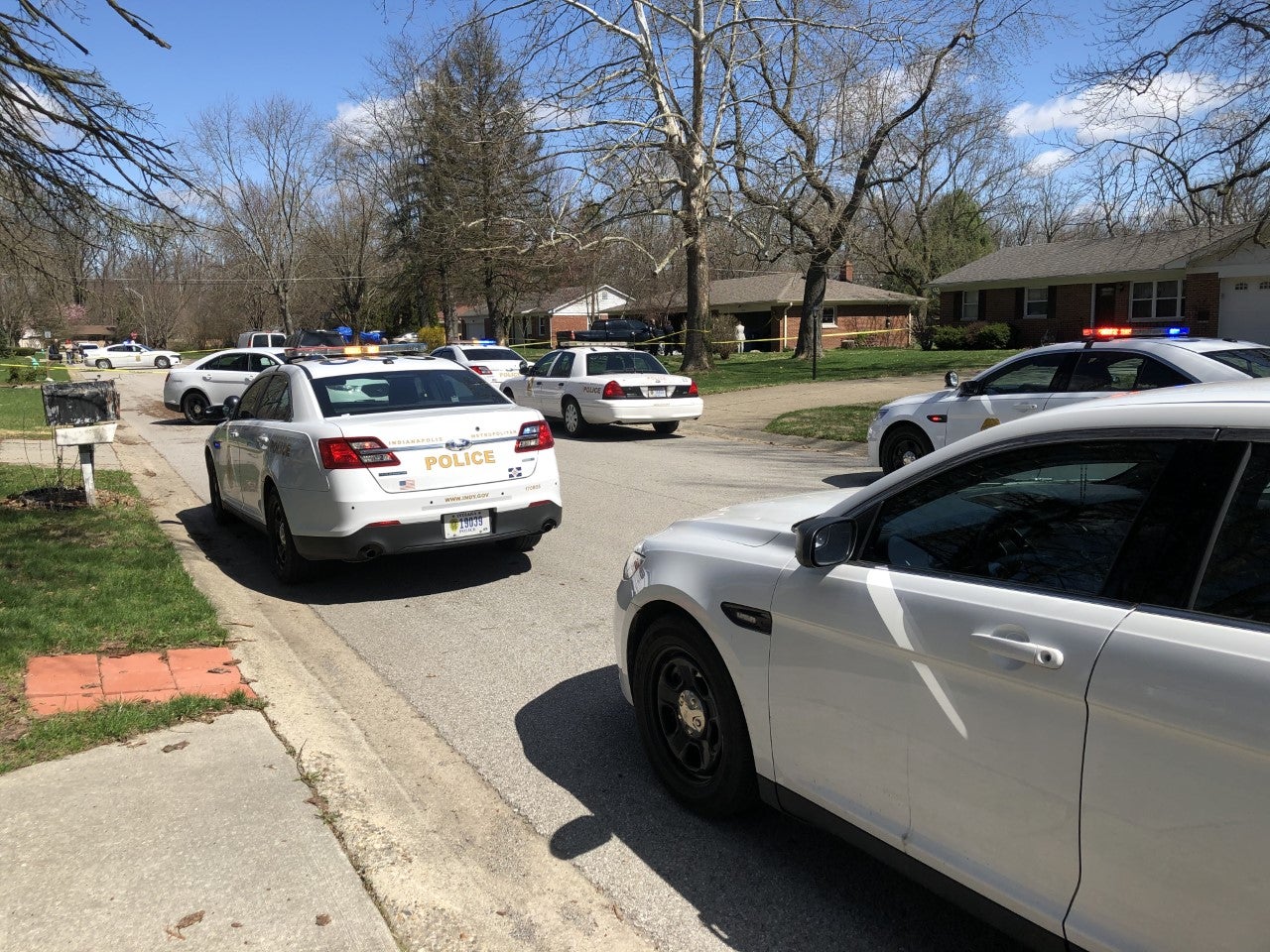 INDIANAPOLIS (WISH) – One person is dead after a shooting on the city’s northwest side.

According to the Indianapolis Metropolitan Police Department, the shooting happened in the 5700 block of Manning Road just before 12 p.m Monday, March 30.

IMPD said 42-year-old Victor Alfaro, the estranged husband of the woman living at the home, entered the house and shot 31-year-old Jose Martinez-Blanco, a friend who was visiting the family. Alfaro then shot himself, police said.

Martinez-Blanco was pronounced dead and Alfaro was transported to the hospital in critical condition. Alfaro later died at the hospital.