Coroner IDs man struck by IndyGo bus on south side

Person struck and killed by vehicle on the south side

INDIANAPOLIS (WISH) – UPDATE: The victim of a fatal crash on the city’s south side has been identified as a 60-year-old man.

The Marion County Coroner’s Office identified the man struck and killed by an IndyGo bus Friday morning as Bobby Watkins.

Investigators believe Watkins was lying in the street when he was struck by the bus.

One person is dead after being struck by a vehicle on the city’s south side, according to IMPD dispatch.

The fatal incident happened in the area of Madison Avenue and Southport Road just before 6 a.m.

Police said the person was hit by an IndyGo bus. Investigators believe the male victim was lying in the street when he was struck by the bus.

Officers are currently on the scene investigating.

A number of lanes are closed in the area and are expected to be for several hours. Motorists are advised to avoid the area. 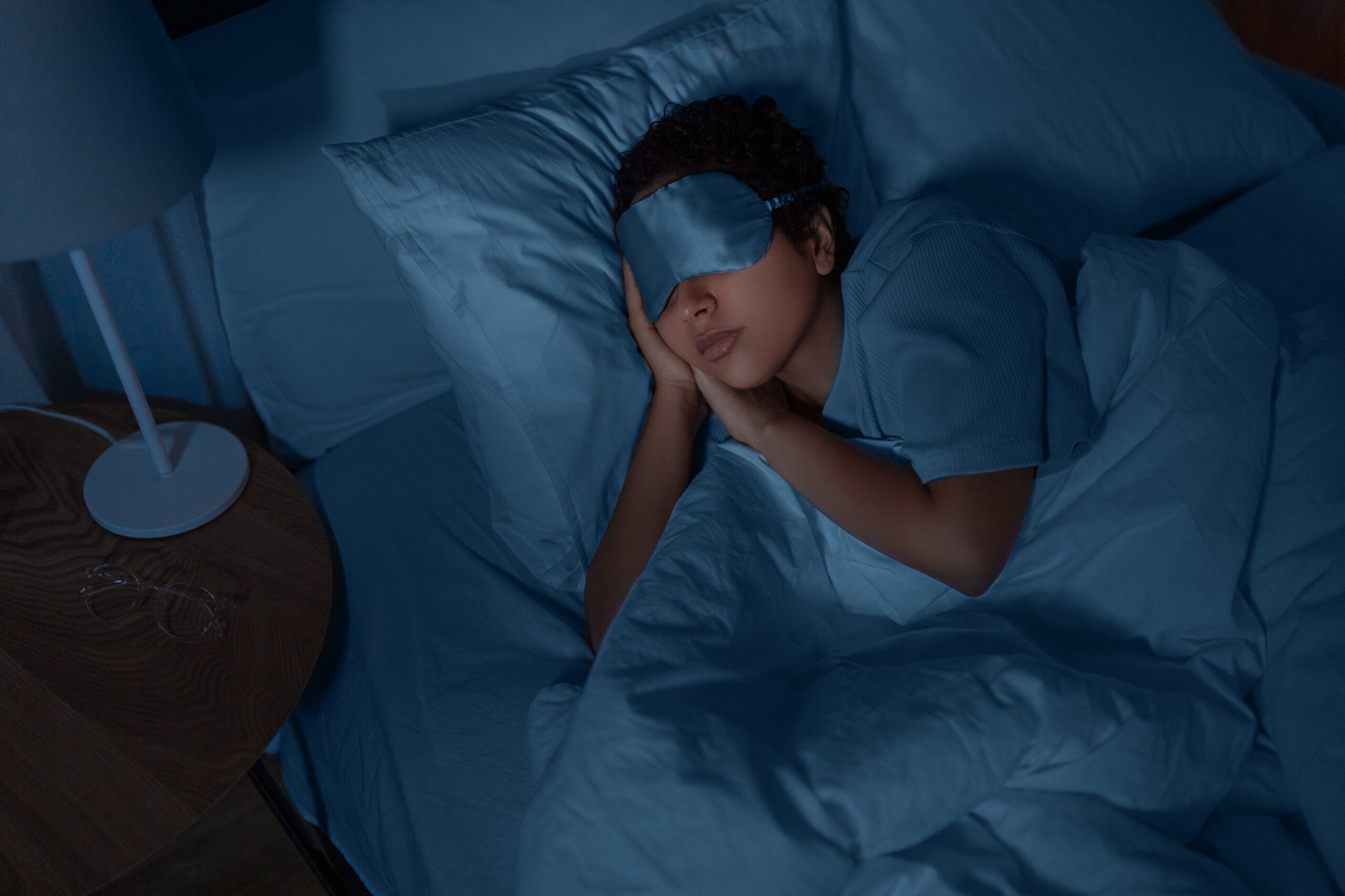 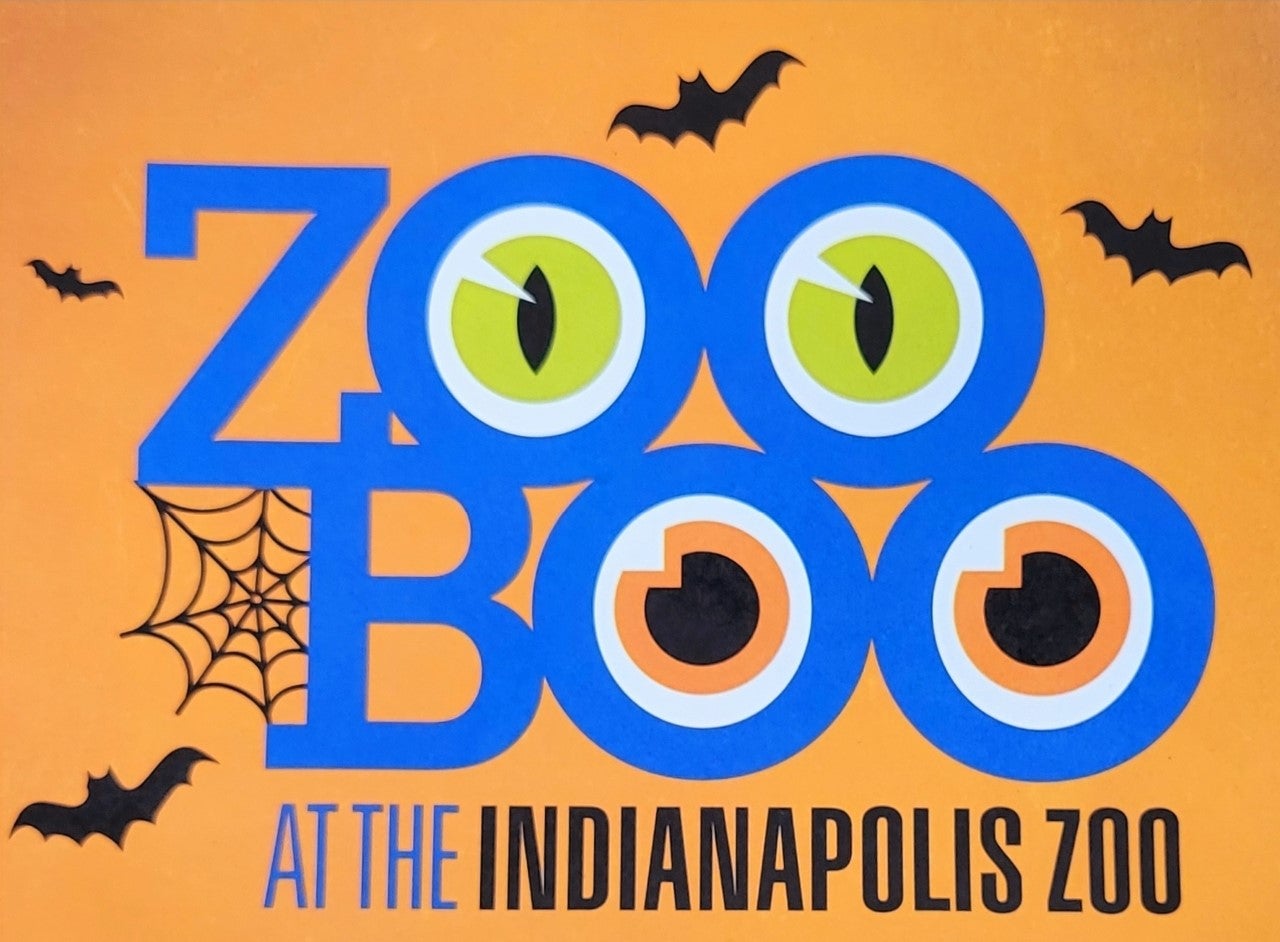 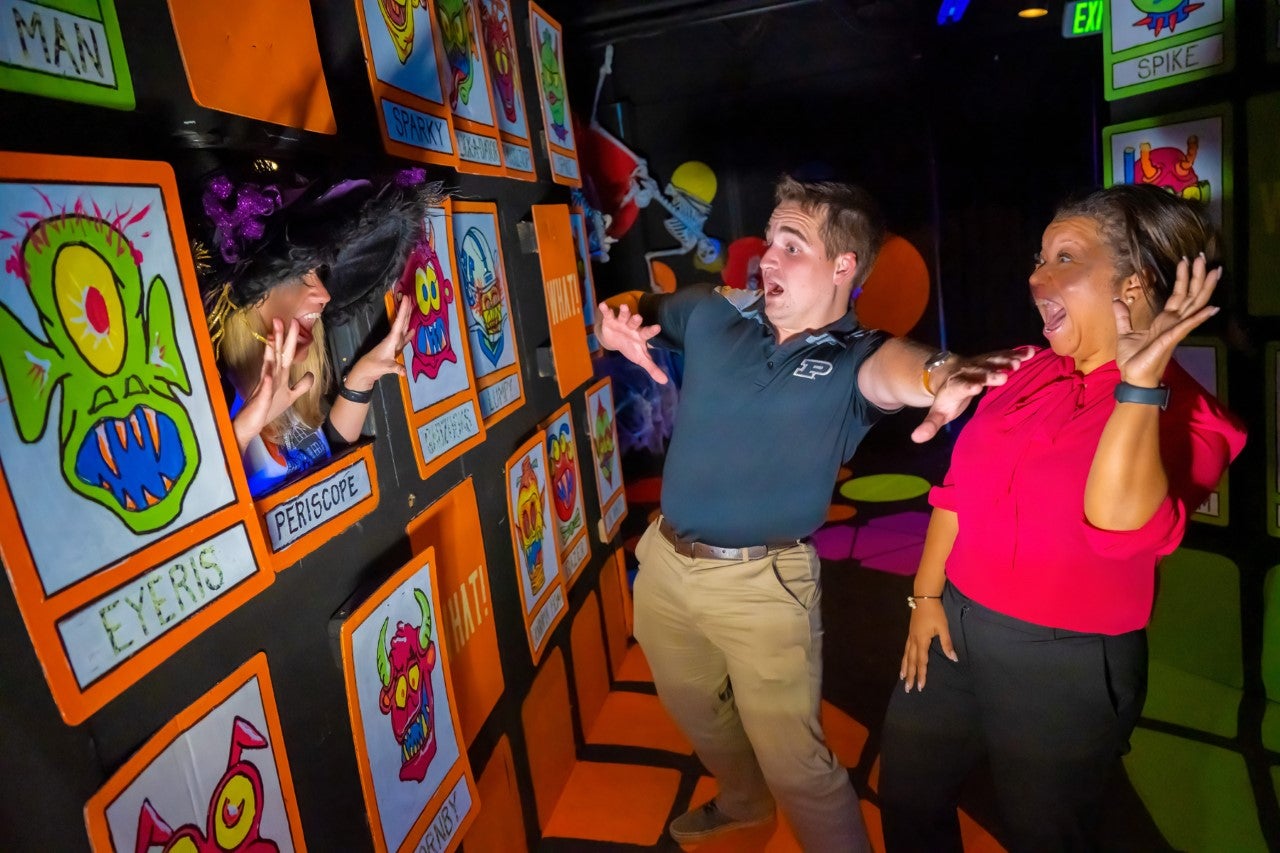