1 shot on west side, in critical condition 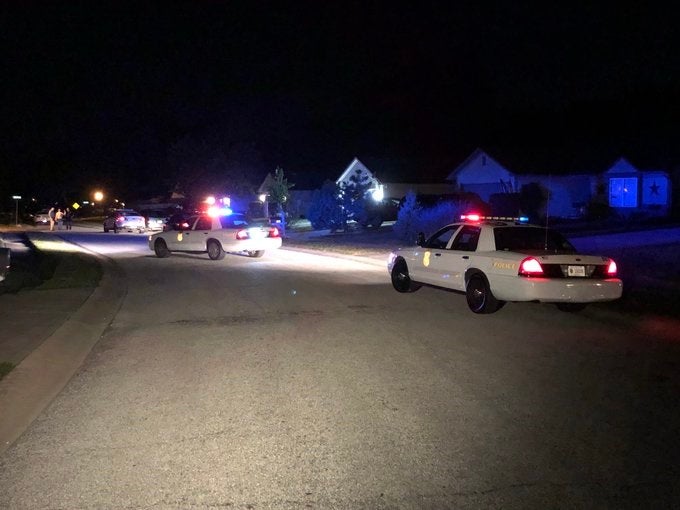 INDIANAPOLIS (WISH) – The Indianapolis Metropolitan Police Department is investigating a Thursday morning shooting on the west side.

Officers were called to the 8400 block of Kousa Drive just after 3:45 for a person shot.

After arriving on the scene, officers found the male victim, who had been shot multiple times, in critical condition.

The victim, who is in his 30s, was transported to the hospital and rushed into surgery.

Police say they are currently looking for two males who may be possible suspects.