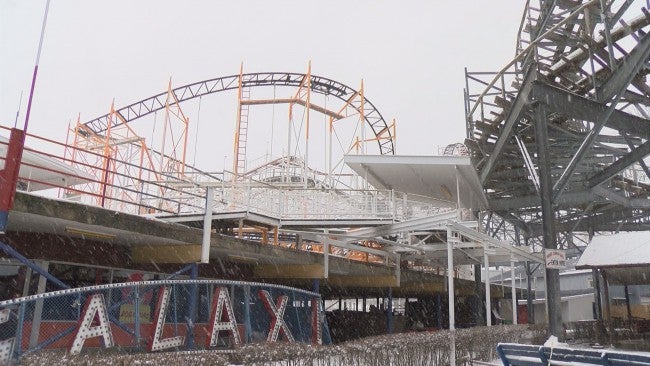 MONTICELLO, Ind. (WLFI) — A 12-year-old Lafayette boy is dead after collapsing on a ride at Indiana Beach.

According to White County Coroner Anthony Deible, the boy died from a health-related issue.

White County Sheriff Bill Brooks said the boy was on the Hoosier Hurricane on Thursday and had to be lifted to the ground. He was taken to a hospital, where he later died.

An autopsy is scheduled to confirm that the cause of death was health-related.