13-year-old struck by vehicle on west side 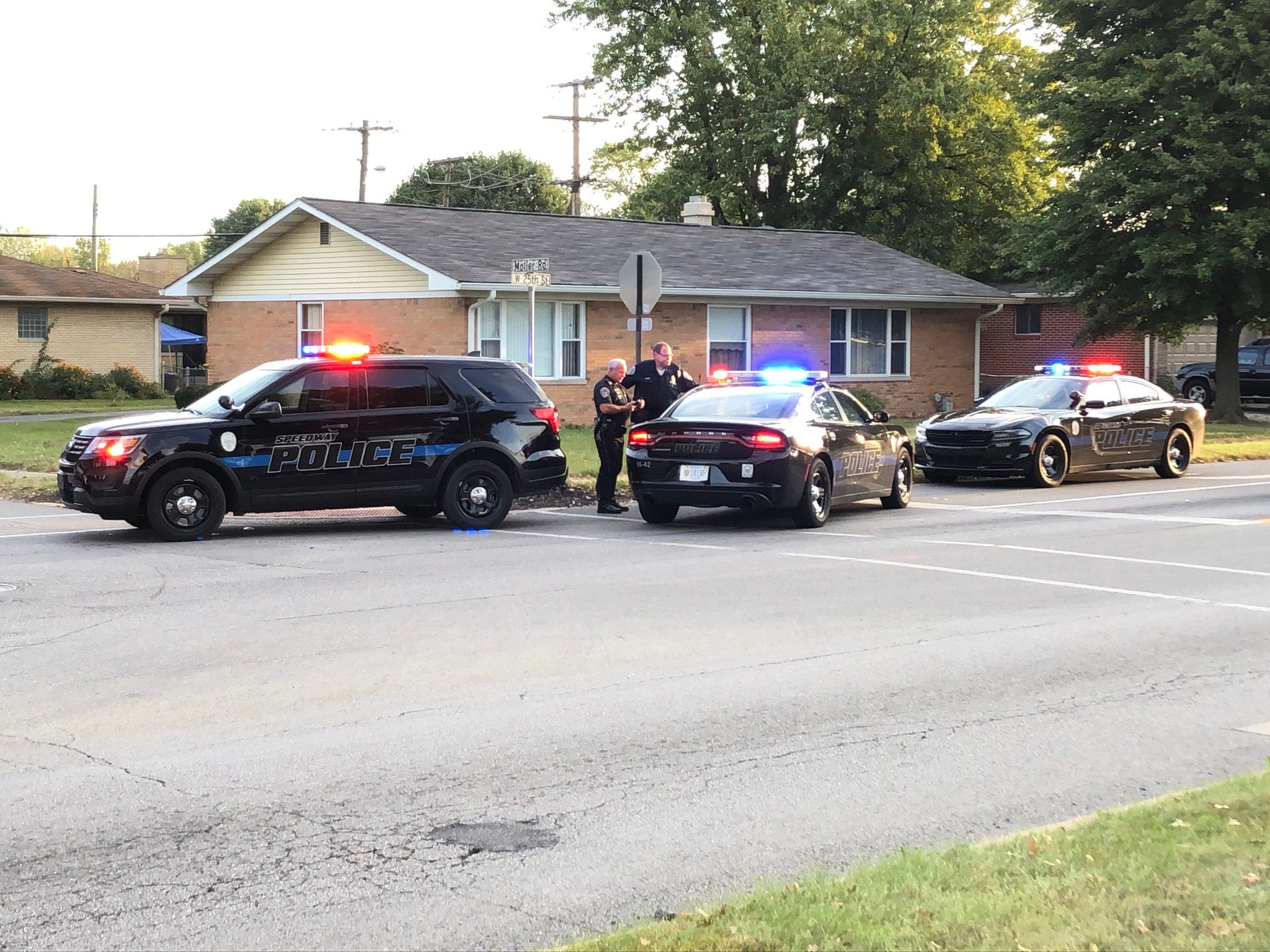 INDIANAPOLIS (WISH) – A 13-year-old was hit by a vehicle on the city’s west side Wednesday morning, according to the Speedway Police Department.

Police said the teenager was riding his bike to school when he was hit in the area of 25th Street and Moller Road around 7:45 a.m.

Officers said the driver remained on scene and was being cooperative with authorities.

While the teen’s exact condition was unknown, he was awake and breathing at the scene.