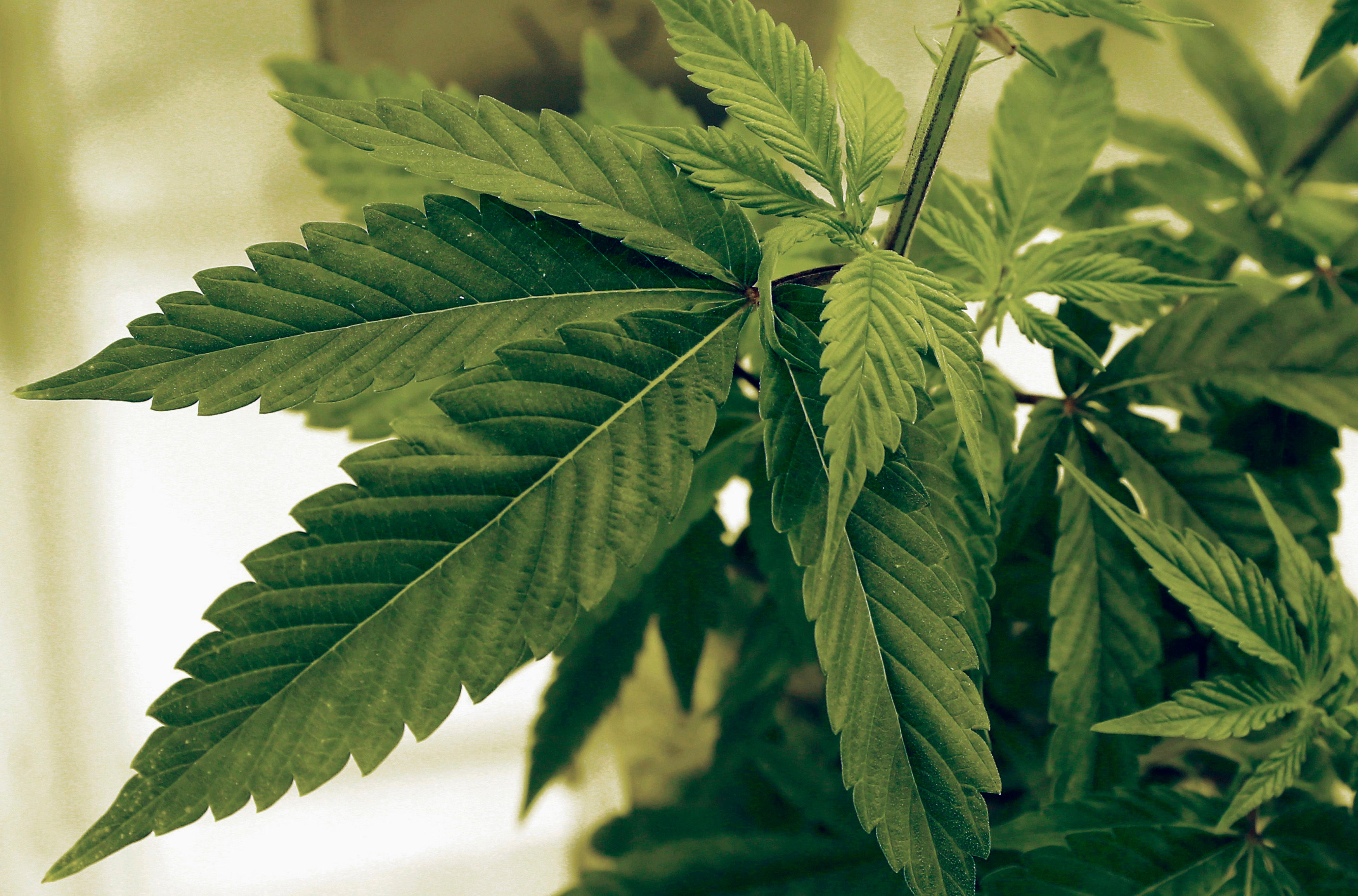 INDIANAPOLIS (WISH) — More than 100 marijuana possession cases have been dismissed in Marion County since changes were made to the marijuana prosecution policy on Monday.

Michael Leffler, with the Marion County Prosecutor’s Office, confirmed to News 8 that 148 marijuana cases that were pending at the time of the policy announcement have been dropped.

Acting Marion County Prosecutor Ryan Mears said Monday his office will no longer prosecute adults on possession cases of less than one ounce when that charge is the only or the most serious charge.

“I have come to this decision as a veteran prosecutor. I have seen the resources devoted to these prosecutions and believe those resources can be used more effectively to promote public safety, ensure justice for victims, and reduce recidivism,” Mears said in a statement. “When faced with the choice between prosecuting this and prosecuting acts of violence, my priority is clear.”

Mears said the announcement may have seemed abrupt, but it had been under consideration even when former Prosecutor Terry Curry was in office.