2 fatally shot on the city’s southeast side 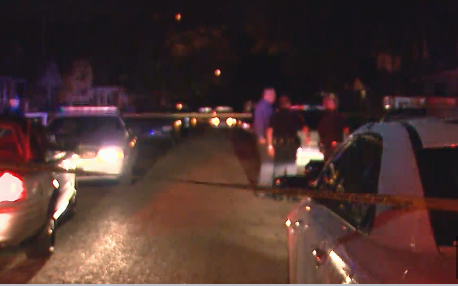 INDIANAPOLIS (WISH) — Two people have been shot and killed on the city’s southeast side.

IMPD confirmed the fatal shooting around 10:40 p.m. via Twitter:

The victims have since been identified as 30-year-old Darrell Miller II and 31-year-old James Clark. The coroner’s office have deemed both of their deaths as homicides via gunshot wounds.

Police say a couple people visited the home and at some point shots fired.

Investigators say they’re still working to learn what led up to the shooting but that they believe several people were inside.