2 hospitalized after crash at 56th Street and Allisonville Road 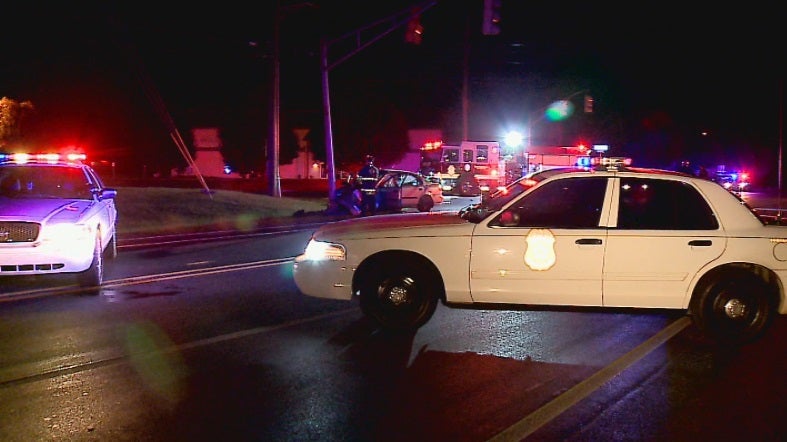 INDIANAPOLIS (WISH) — The Indianapolis Metropolitan Police Department is investigating a serious crash overnight and say the driver may not survive his injuries.

A car hit the pole for a traffic light at 56th Street and Allisonville Road around 1:30 a.m.

Police say the passenger in the car was taken to the hospital and is stable.

The male driver was taken to the hospital in critical condition.

Police do not know what caused the crash, but alcohol is not believed to be involved.

IPS Board Meetings / 37 mins ago