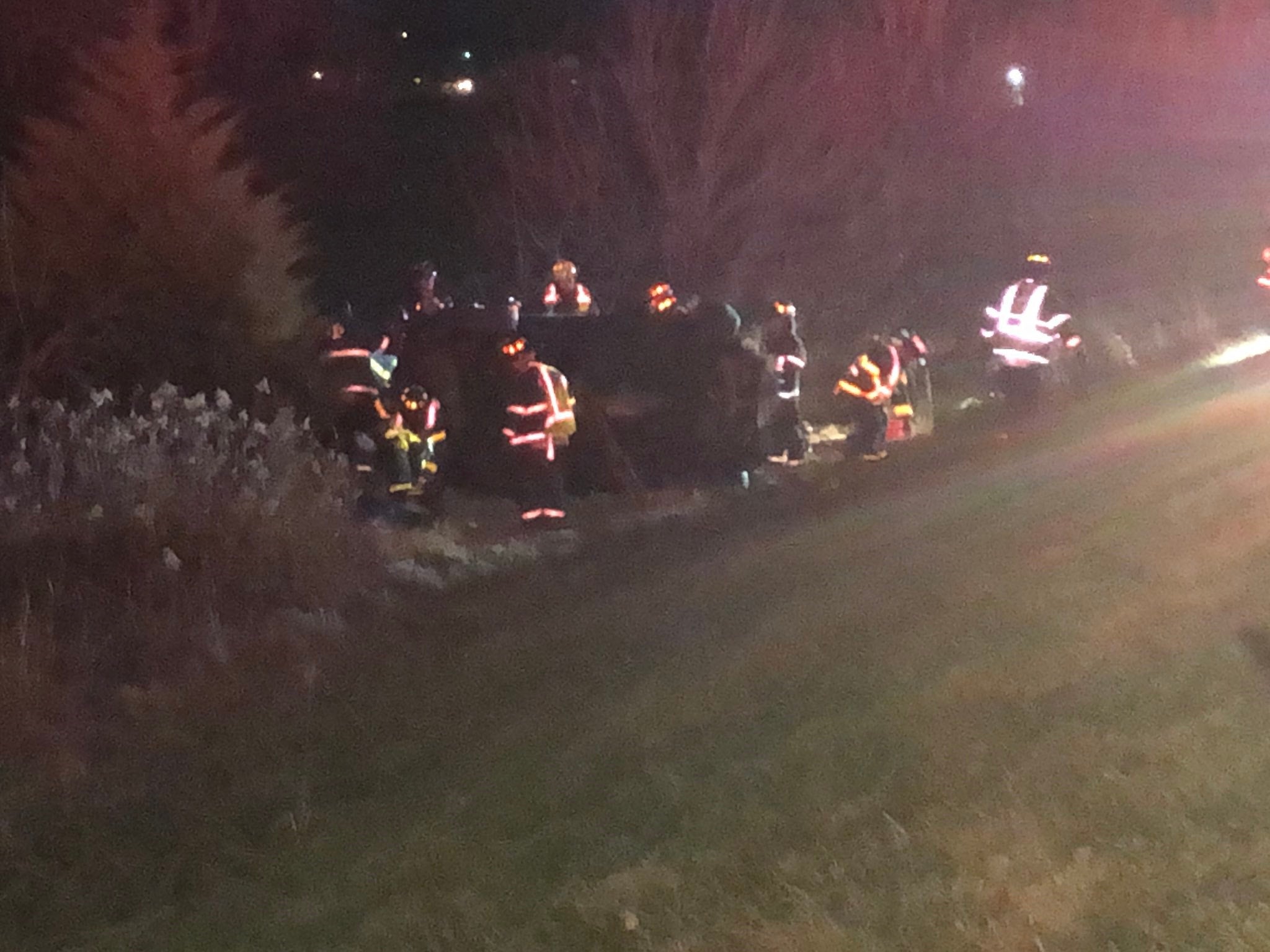 INDIANAPOLIS (WISH) – One person was seriously injured in a crash on I-65 Tuesday morning, according to the Indianapolis Fire Department.

Crews responded to I-65 northbound near Keystone Avenue for a report of a crash with entrapment just before 7 a.m.

One person did suffer serious injuries to their lower body.

It’s unclear at this point what led up to the crash.