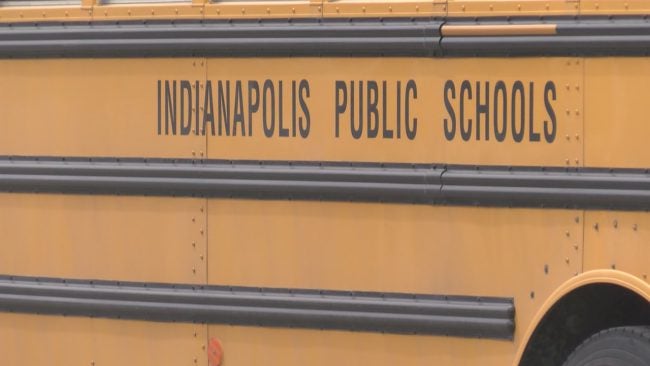 INDIANAPOLIS (WISH) — Two Indianapolis Public Schools employees have indicated to the district they plan to resign from their positions following their failure to make a timely report of an alleged sex scandal involving a former school counselor.

Shalon Dabney and Tina Hester were charged earlier this spring for failing to make a report to authorities after learning of allegations that a former school counselor, Shana Taylor, may have had a sexual relationship with a 17-year-old male student who attended the Longfellow Alternative School.

The district administrators, including the school’s principal, assistant principal and central office administrators waited six days to report the allegations to authorities.

State law requires that a report be made to the Department of Child Services upon learning of the allegations.

Both Dabney and Hester indicated on in the district’s personnel report that want to resign for “personal reason,” according to district records. The resignations would take effect June 30th. The school board was set to meet Tuesday to discuss the upcoming agenda.

The two avoided further prosecution on misdemeanor charges by entering into a pre-trial diversion program earlier this spring.

The school was first made aware of the allegations on Feb. 18 when the student’s mother approached the school with text messages and photos.

The school’s principal, Mark Cosand, had been out on medical leave but claims he was the person who eventually called authorities on February 24.

Cosand did not respond to an email with follow-up questions on Tuesday. He resigned earlier this year but said at the time that it was not in direct response to the scandal.

Taylor’s trial was originally scheduled to begin next week on July 5, but was delayed Tuesday after her attorney, Joseph Lozano, asked the judge for a continuance.

Lozano later told reporters that he was owed evidence from the prosecutors that he still needs to review before trial.

When asked if the recent pending resignations of Dabney and Hester would impact Taylor’s case, he said: “I don’t know. It could. I just don’t know.

I’m not going to speculate on anything like that it would be improper to do so.”

Taylor left the courthouse without speaking to reporters. She did not acknowledge a reporter’s question about her thoughts on the resignations.

An IPS spokeswoman said that the district would not comment on the matter. The school board was set to meet Tuesday night for a discussion of what could be voted upon on Thursday.