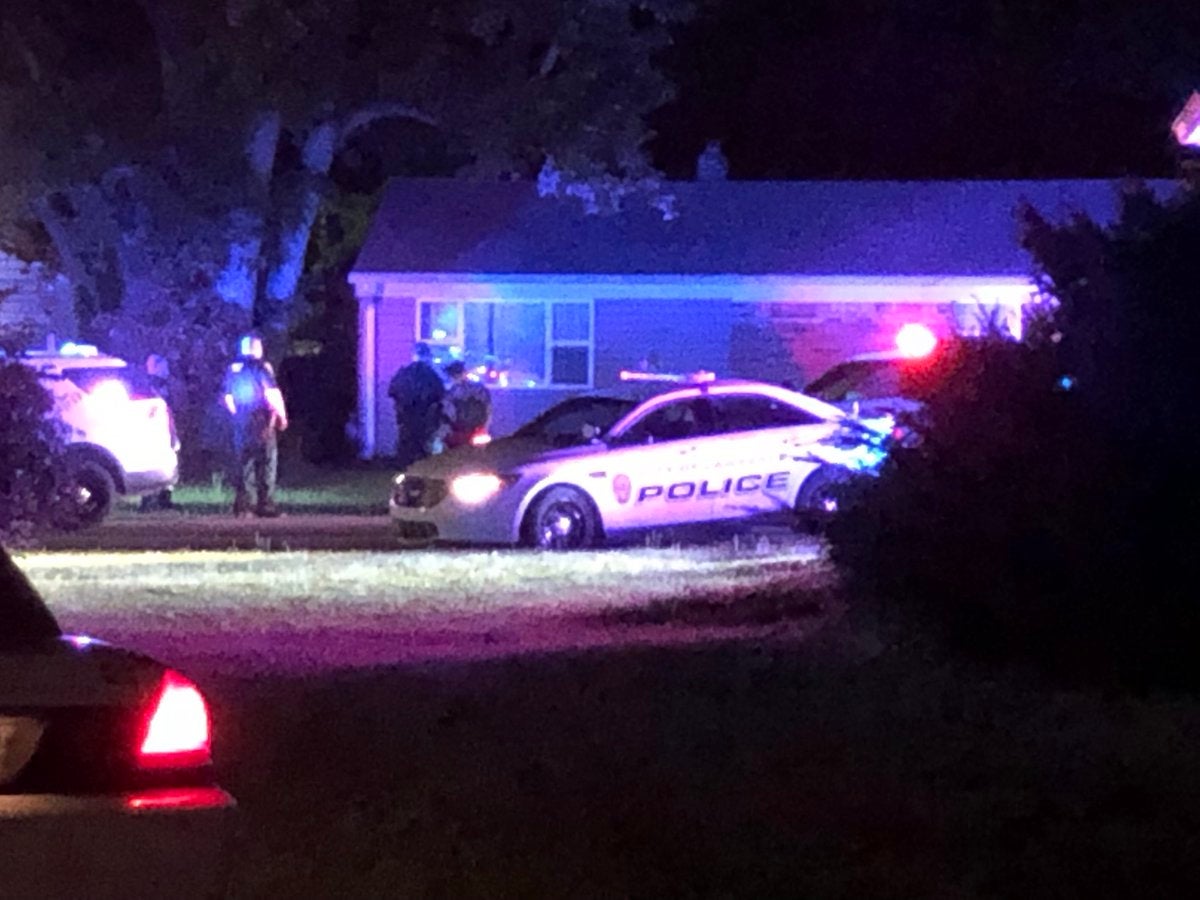 According to the Lawrence Police Department, officers initially responded to the area of 42nd Street and Post Road for a possible carjacking around 3 a.m.

After responding to the area, an officer spotted a vehicle matching a description of the suspect’s vehicle. The driver refused to stop and a chase then ensued.

At one point, shots were fired at officers but officers did not return fire, according to the Lawrence Police Department. During the chase, the driver of the vehicle lost control, sliding off the road near Lennington Drive and Irwin Avenue.

Three suspects were taken into custody.

There were no injuries.