According to Hancock County Sheriff’s Office, authorities were called to the area of 3500 West U.S. 52 Sunday just after 6 a.m. on reports of a crash involving a 2001 Kia Optima and a 4-door Chevrolet passenger car. That’s about a mile east of New Palestine.

Deputies learned Andrew Akers, 26, of Greenfield, was traveling eastbound in the Kia Optima and turned into the path of the westbound Chevrolet driven by James Ridenour, 40, of New Palestine. The vehicles collided head-on. The passenger in Ridenour’s car, Katherine Weaver, 30, of New Palestine, was killed in the crash.

Both drivers were transported to area hospitals with non-life-threatening injuries.

Authorities have not determined if drugs or alcohol played a factor in the crash.

U.S. 52 was closed for about three hours while authorities investigated. The investigation is ongoing. 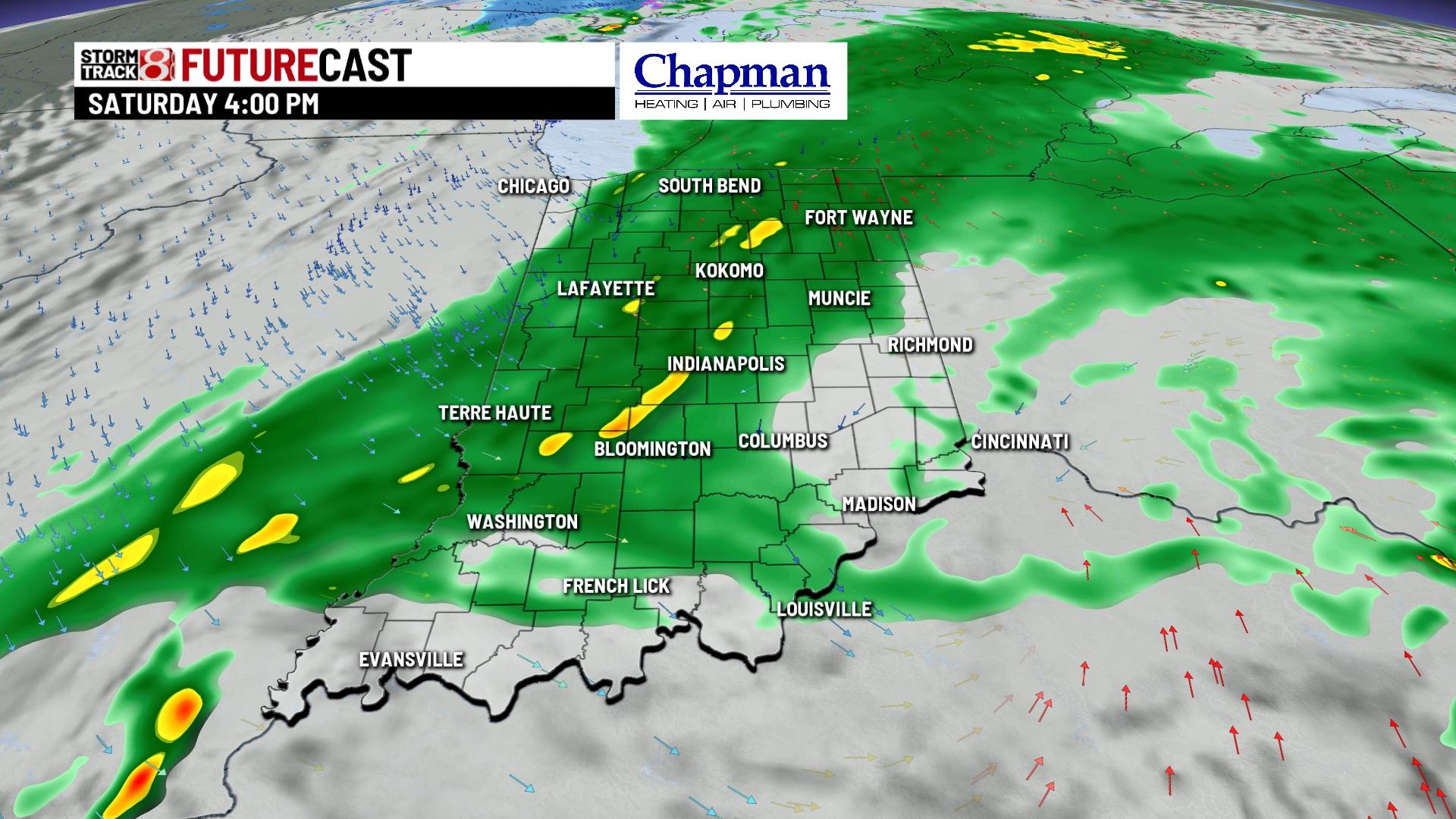