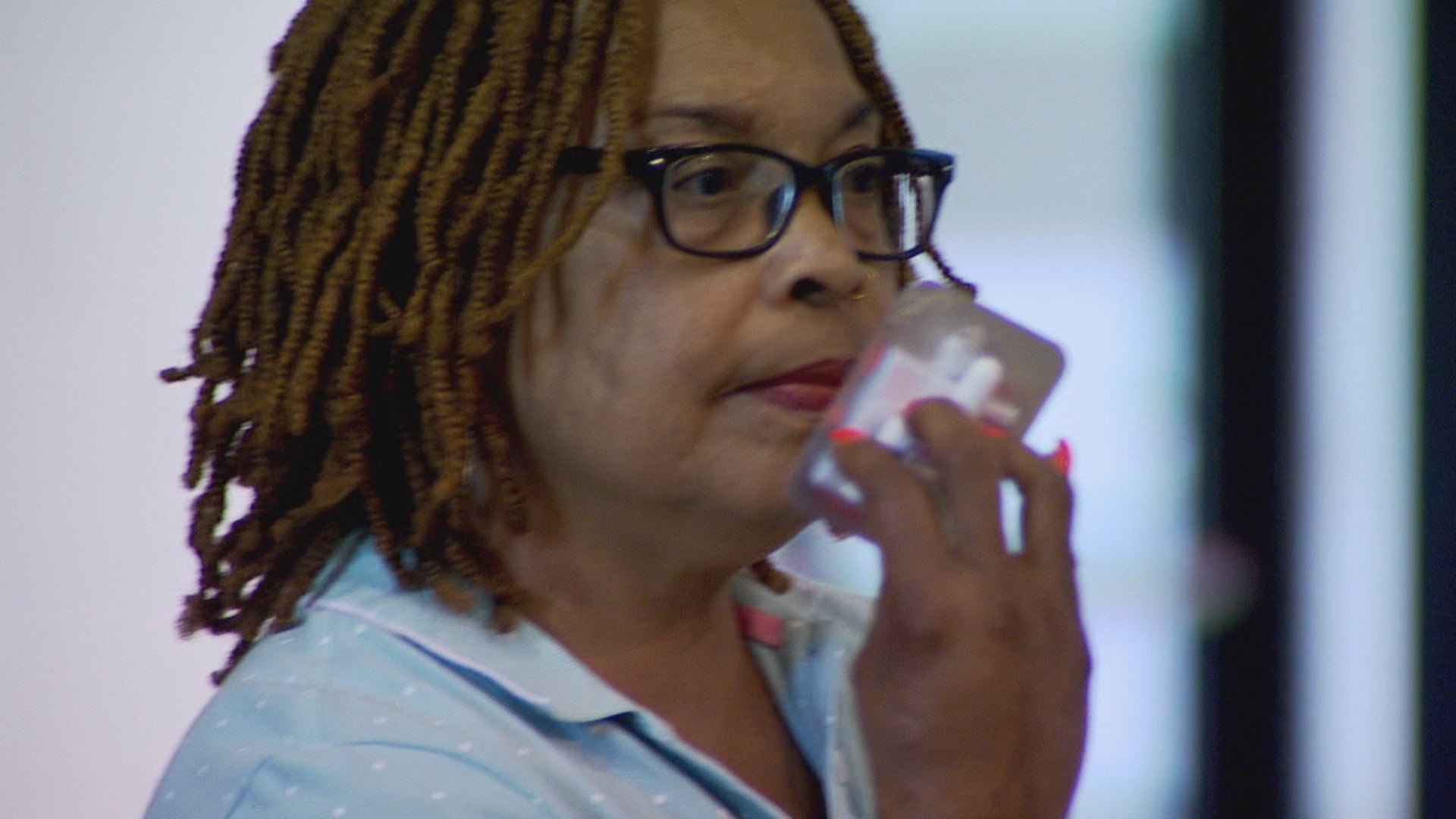 INDIANAPOLIS (WISH) — We can’t all be Superman or Wonder Woman and born ready to save a life.

But, almost a dozen people in Marion County did Monday night get training they hope they never need: how to deliver an opioid-overdose antidote via Narcan.

The training means that every day there are more and more people driving along the road or walking in the big-box stores ready to use the antidote.

In the middle of an epidemic, health officials told News 8, it’s only a matter of time before the training will pay off. Eight people learned Monday night how to save a life with the drug naloxone, often referred to as Narcan.

After never seeing one overdose in his entire life, Tim McWhirter has come upon four ODs in five months.

“The way it happens, percentage tells me, it’s going to happen,” McWhirter said.

McWhitter and the seven others came out to Mount Pleasant Baptist Church on the city’s south side to take the 30-minute course to learn how to administer naloxone. Each trainee, including Kristen Tjaden, left with a nasal spray bottle ready to go.

“It is a little scary because it is so commonplace,” Tjaden said.

Deidra Coleman, health educator with the Marion County Public Health Department, said about 3,000 people got this training in 2018. With multiple sessions offered in the county, thousands more will get the tools they need this year.

“Everybody, all hands on deck, all of us need to know how to utilize this tool that really can save somebody’s life. It’s just that simple,” Coleman said.

The thing with an epidemic is you don’t know when it will strike next. It could be a child, an employee or a neighbor. McWhirter and Tjaden have joined the thousands of others who ready to deliver the antidote, but there are plenty of empty seats available.

“Hopefully, I won’t need it but I’m ready if I do,” Tjaden said.